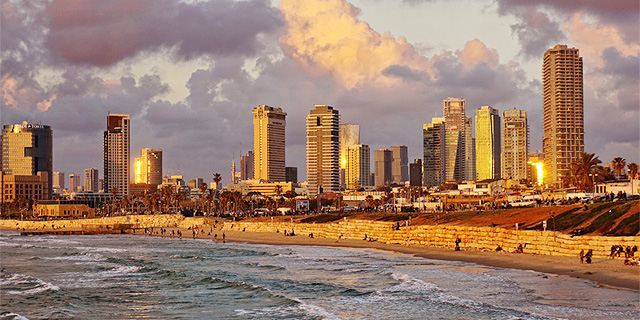 Cambridge Innovation Center (CIC) is looking to open its first location in Tel Aviv, as part of its global expansion scheme, CIC Managing Director Stas Gayshan told Calcalist on Tuesday. Mr. Gayshan did not provide a time-frame for the project, but said that the company is “looking actively” for local partners, adding that he has been to Tel Aviv three times in the past three months.

“We come to work with the local ecosystem,” Mr. Gayshan said. “We are not an alien spaceship that lands from Cambridge with all the answers.” 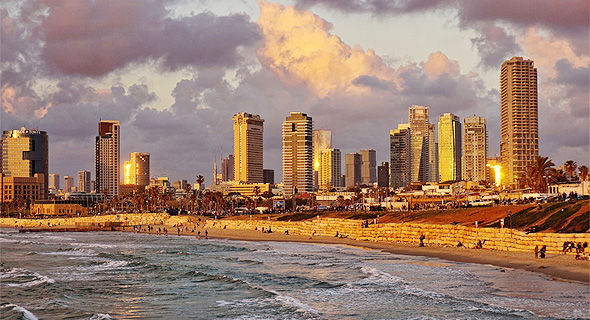 Mr. Gayshan did not provide financial details on the project, but said the company is looking for 12,000 square meters of office space. Founded in 1999 in Cambridge, Massachusetts, CIC offers shared space featuring high-end science and technology infrastructure including offices, biotech laboratories and robotics development centers for startups and entrepreneurs, based on a month-to-month membership scheme. CIC houses more than 1,000 companies across eight locations, in Cambridge, Boston, St. Louis, Miami, and in Rotterdam, the Netherlands. CIC is set to open its second global location, a 145,000 square foot hub in Warsaw, in 2020. The company hosted nearly 5,000 startups since inception, including companies such as Apple, Google, Facebook, Twitter, Amazon, Shell, Hubspot, and Boeing.

Earlier this month, CIC announced it received a $58 Million equity investment from European real estate development company HB Reavis. In a statement, CIC said it will use the funds to expand its network of science and technology innovation campuses throughout the world. Upcoming locations include Philadelphia, Providence, Dublin, and Tokyo, and Mr. Gayshan said CIC intends to have a presence in the world’s 50 most innovative cities.

“The biggest impact on economic change and job creation comes from companies which are five years old and younger,” Mr. Gayshan said. “If you want to have a sustainable long term economy you want to incentivise the creation of new companies. That is what makes Israel so dynemic, is that it is constantly generating new jobs.”