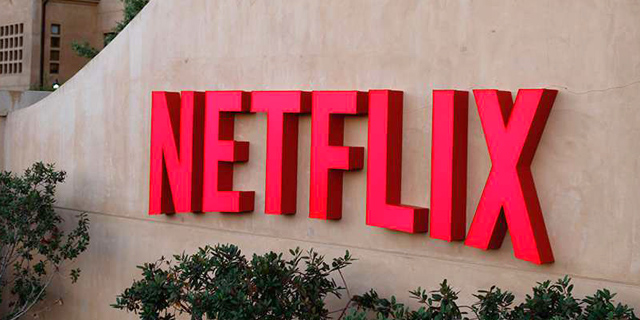 According to data collected by employment website Woo, engineers currently working for the media streaming company are asking for more than $337,000 in yearly compensation in order to take a new job

An employment website for software engineers has crunched data on salary expectations of its 40,000 registered users.

Engineers at Netflix said they would consider taking a different job if it paid an annual salary of $337,368 on average, a sum far higher than the expectation of employees at any other company. 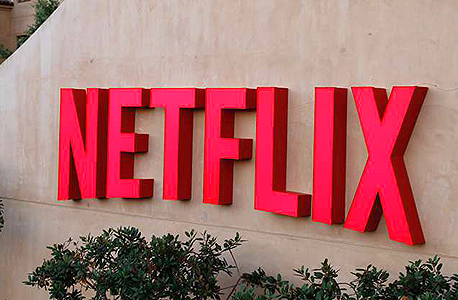 Google’s engineers came in second with an average salary expectation of $219,524, a whopping 54% less than jobseekers from Netflix. Next came Facebook’s engineers with $217,831, followed by Bloomberg at $210,100 and Airbnb at $194,500. The salary expectations were reported by individuals who signed up for an account with Woo, a Tel Aviv-based company that uses algorithms to connect highly-skilled tech job seekers with employers. The company currently offers job placement help in Tel Aviv, San Francisco, and New York. As part of setting up their profiles, engineers create a wish list so that they are only matched with opportunities relevant to their expectations. “We know what people have in mind regarding their next job,” Liran Kotzer, Woo’s chief executive, said in a phone interview on Wednesday. Even software engineers that are satisfied with their current jobs sign up for the service because it allows them to seek out jobs anonymously and without much effort, Mr. Kortzer said.

Trying to explain why Netflix’s engineers are outliers in terms of their salary expectations, Mr. Kortzer said that “Netflix is well known as a high payer in the market. It is a great place and people who work there need a high level of compensation to be convinced to leave.”

The sample size includes several hundred Netflix employees who are at similar levels of seniority as workers of other tech companies on Woo, he said.

1.
Netflix has an awesome company culture.
No brilliant jerks allowed.