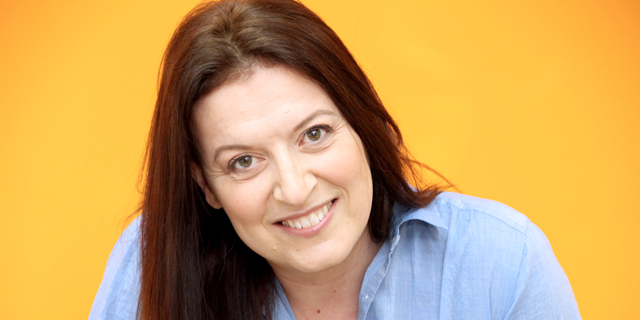 Blockchain, Cybersecurity, Machine Learning and DevOps Are the Top 2018 Trends for Israeli Tech

According to data gathered by Israel-based tech placement company see.V, salaries in the sector amount to nearly three times the national average

Cybersecurity, machine learning, and DevOps remain the hottest trends for Israeli tech with blockchain as a rising star in 2018, according to data published on Monday by see.V, an Israeli placement company specializing in tech and startup recruitments. Based on an analysis of the demand for professional workers in the first quarter of 2018, the company documented a 49% surge in the demand for cybersecurity professionals, and a 29% increase in open positions for Python developers, which, along with Java developers, are the most sought-after professionals in the industry.

Automation developers saw an 8% increase in pay, reaching an annual salary of $89,500, while Python developers saw a 4% increase, reaching $96,425 a year. DevOps engineers and Java developers make $103,300 on average. Algorithm developers remained at the top of the food chain with $105,000—nearly three times the national average salary.

Gender plays a major role in workers’ ambitions and future prospects. According to a recent survey of 504 tech workers in Israel conducted by see.V, 23% of female workers said they do not see themselves still working in tech in five years, in comparison to just 9% of male workers. When it comes to promotions, 33% of men believe they would be promoted to management within five years, compared to just 23% of women. In light of the local talent crunch and the entry of multinational companies such as Facebook and Amazon into the local market, tech professionals in Israel tend to jump from one job to another at an accelerated rate. According to the survey, 58% of workers have switched jobs two or three times or more in the past five years. The survey also indicated that 52% only left their positions when they had concrete job offers waiting for them.

According to the survey, the main reason offered by 35% of workers for leaving a position was a chance for promotion and professional development. Only 17% named salary and benefits as the main reasoning. This may mean companies should invest more in giving employees chances for self-improvement, said see.V CEO Merav Laifer in a statement. “People tend to accuse millennials of being unstable, spoiled and opportunistic,” Ms. Laifer said. “However, one can also say it is an ambitious generation that likes to learn, advance and develop, and that is more important to it than pay or other perks,” she added.