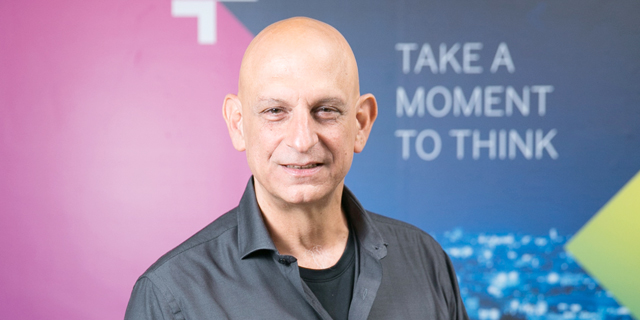 The selected projects operate in the fields of agritech, robotics, satellite communications, foodtech, and cleantech.

The Canada-Israel Industrial Research and Development Foundation (CIIRDF), operating under the aegis of Israel’s Innovation Authority (IIA), will invest $4.3 million (NIS 15 million) in eight collaboration projects between Israeli and Canadian tech companies, the Innovation Authority announced on Tuesday. The selected projects operate in the fields of agritech, robotics, satellite communications, foodtech, and cleantech.

Founded in 1994, CIIRDF assists in forming collaborations between tech companies from Canada and Israel and participates in the funding of research and development projects. The Innovation Authority also has a collaboration deal with Canada’s Ontario Province, which led to an investment of approximately $1.2 million (1.5 million Canadian dollars) in four projects last month. An additional agreement was signed in May with Quebec, which included an investment of $2.7 million (3.5 million Canadian dollars). The authority also operates digital health and smart transportation projects in Canada.

The total financing secured through the collaboration between the two countries in the past year amounts to $12 million (NIS 42 million), the Innovation Authority said.