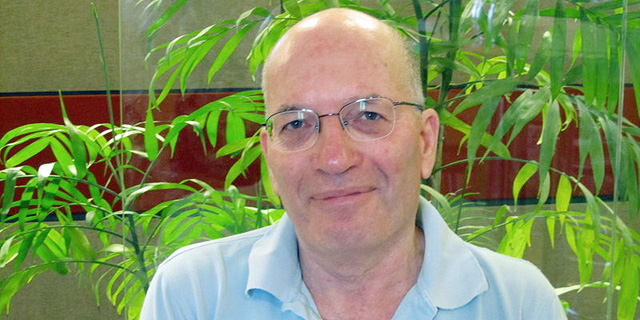 The Israel-based startup was founded Yoav Hollander, a veteran in the field of computer verification technology, who sold a previous startup for $315 million

told Calcalist in an interview Wednesday.

Mr. Hollander is a veteran entrepreneur in Israel who sold a startup called Verisity to San Jose, California-based Cadence Design Systems, Inc. in 2005 for $315 million. Verisity developed software for verifying the functionality of chips. Building on his career at Verisity and Cadence, Mr. Hollander hopes to create a common verification language for the testing of various scenarios in autonomous car development. “Unfortunately, you could never fix all the possible software flaws,” Mr. Hollander said. “But you could make sure you have the best possible testing mechanism that addresses as many scenarios as possible.” He warned that even after autonomous cars advance enough to become available on the market, “there will still be deadly accidents,” though far less than with human drivers. Some accidents, like those resulting from someone jumping in front of a moving vehicle, will be “unavoidable,” Mr. Hollander said. Other accidents will be caused by “computer failures.”

Founded in 2015, Foretellix aims to develop technology that encompasses a wide variety of possible scenarios while enabling all automakers to test their systems against a common standard. Mr. Hollander saids such technology can help autonomous driving system advance beyond inadequate current default settings. “When a self-driving car encounters a tsunami, it’s default reaction is stop, but that’s certainly not what you’re supposed to do in a tsunami,” he said.