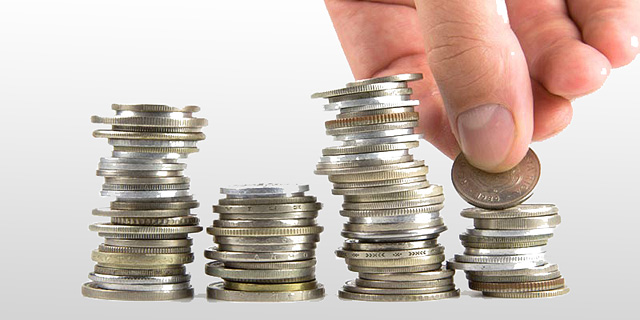 Founded in 2014, Endor has raised $50 million to date. Endor’s predictive artificial intelligence technology is based on sociophysics—a scientific field that utilizes mathematical tools in order to understand human behavior patterns such as consumer behavior and market dynamics. 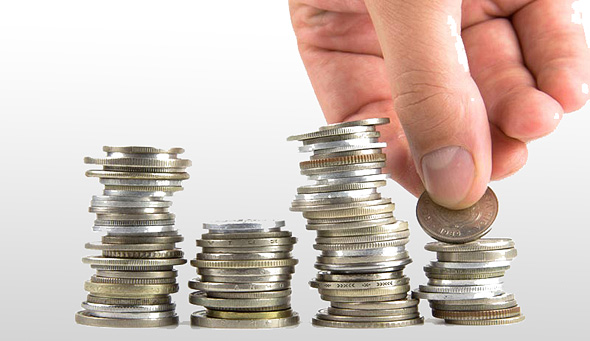 Endor’s blockchain-based system gives users accurate business predictions without requiring computing and data expertise, the company said in a statement. According to the statement, users can ask the system questions and receive predictions accordingly in exchange for EDR tokens, which can be purchased or ‘earned’ as a reward for developers contributing to the system. The company plans to use the funding to develop and launch its services during the second half of 2018.

In February, Tel Aviv-headquartered blockchain-based digital wallet startup Colu completed a $20 million initial offering of its own cryptocurrency. In December, with the promise of developing a “blockchain phone,” Israel-based Sirin Labs raised $157.8 million in ICO.