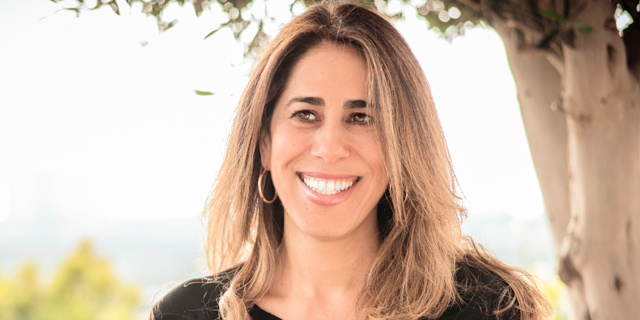 Merav Bahat, the company’s new deputy GM in the country joined Microsoft in 2016 as chief of strategy for the company’s local cloud and enterprise security department

Microsoft has appointed Merav Bahat as deputy general manager of its research and development (R&D) center in Israel, the company announced Tuesday.

Microsoft's research and development center in Israel employs around 1,100 people in Herzliya, a town north of Tel Aviv, in the northern port city of Haifa, and in Nazareth. Originally founded in 1991, it was the company’s first research outpost outside of the U.S. The center is focused on cybersecurity, artificial intelligence, and big data. 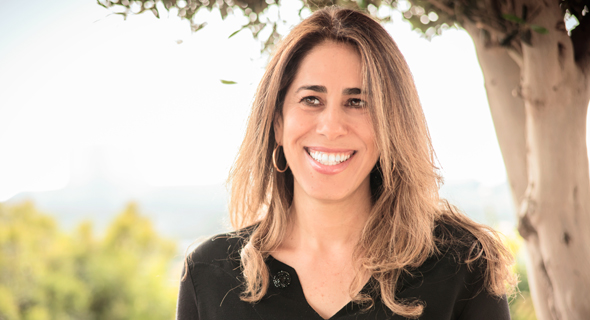 In January, Microsoft appointed Assaf Rappaport as general manager of its Israel center. Mr. Rappaport joined Microsoft in 2015 after the company bought Adallom Inc., the cloud security startup he co-founded and led.