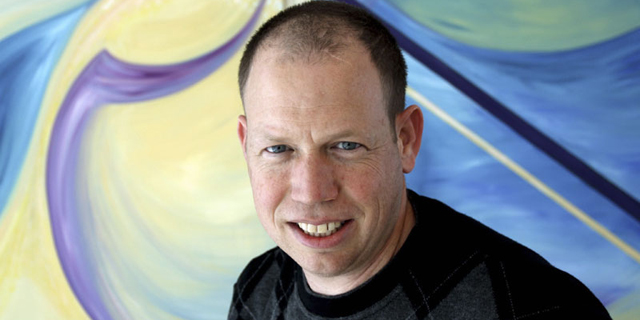 Gili Raanan, a serial entrepreneur and general partner at Sequoia Capital's Israeli branch, has launched a new fund focused on Cybersecurity that will invest in early stage companies. Called Cyberstarts, the fund has raised $50 million from Sequoia Capital, and from several prominent cybersecurity entrepreneurs. 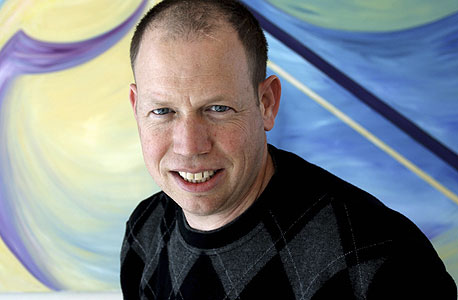 Before joining Sequoia in 2009, Mr. Raanan co-founded application security company Sanctum Inc., bought by IBM in 2004, and network discovery company nLayers Inc., acquired by EMC Corporation in 2006. He will continue to manage Sequoia Capital Israel's existing portfolio alongside his new role as sole general partner. Sequoia folded its Israeli subsidiary back into its U.S. operations in 2016, though the Israeli branch continues to manage its previous investments for the firm. Newer investments are now made through Sequoia Capital. In March another Sequoia Israel Partner, Haim Sadger, announced the launch of a new fund called S Capital LP.

“We aspire to become the leading cybersecurity venture fund," Mr. Raanan said in a statement. He added that the idea of establishing a fund based on experienced cyber entrepreneurs emerged during conversations with cybersecurity entrepreneurs who were interested in being part of such an initiative. "The investing entrepreneurs and I bring together cybersecurity domain expertise, and a broad network of customers and go-to-market teams."