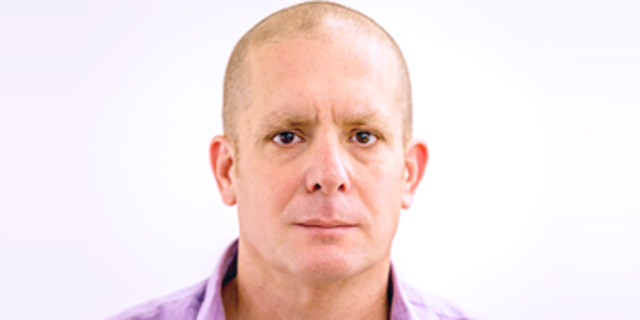 Founded in 1993, by Erel Margalit, a member of Israel's parliament for the Labor party between 2015 and 2017, JVP has over $1.3 billion in managed assets and has invested in more than 120 startups, including video monetization company AnyClip Ltd., Mobile engagement company Celltick Technologies Ltd., and AI-based consumer insight company Aspectiva Ltd. In 2016, the venture fund also established the JVP Media Quarter, a Jerusalem-based new media and technology incubator. 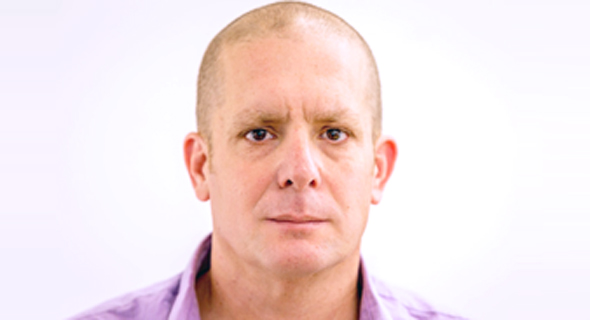 Prior to taking the position at AT&T, Mr. Porat was chief operating officer at Israel-based live communications company Interwise Ltd., acquired by AT&T for $121 million in 2007.

Mr. Porat will be replacing Yoav Tzruya as head of the accelerator located in Beer Sheva, a desert town in Israel’s south. In January, Mr. Tzruya was promoted to general partner and member of JVP’s executive committee.