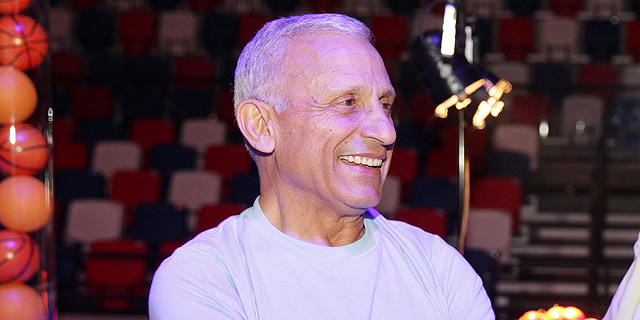 Eitan Ben Eliyahu has stepped down as chairman of struggling Israeli drone maker Aeronautics Defense Systems Ltd., the company announced in a Sunday filing to the Tel Aviv Stock Exchange. Mr. Ben Eliyhau, the commander of the Israeli Air Force between 1996 and 2000, was replaced by Yedidya Ya'ari, former CEO of Israeli defense contractor Rafael Advanced Defense Systems Ltd. Mr. Ya’ari is a former commander of the Israeli Navy.

Mr. Ben Eliyahu was appointed the chairman of Aeronautics in 2012. 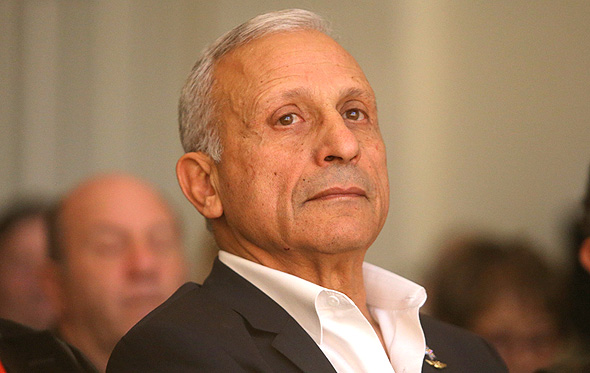 Aeronautics’ stock has plunged more than 50% since it first listed on the exchange in June 2017.

In August 2017, the Israeli Ministry of Defense halted Aeronautics’ license to export its Orbiter 1K unmanned aerial vehicle to an “unnamed but prominent customer,” blocking a deal which the company valued at $20 million. Then, in November 2017, Israeli police announced it is investigating Aeronautics in relation to a deal it signed with a non-Israeli client. An Israeli court has issued a sweeping gag order on all details pertaining to the investigation.

Media reports that preceded the gag order connected the investigation with an incident in which Aeronautics had allegedly carried out a live demonstration of one of its suicide drones on an Armenian army post at the request of the Azerbaijani army. Azerbaijan is a major client of Aeronautics, responsible for 20% of the company’s sales in 2016, according to the regulatory filing. The investigation is still ongoing.