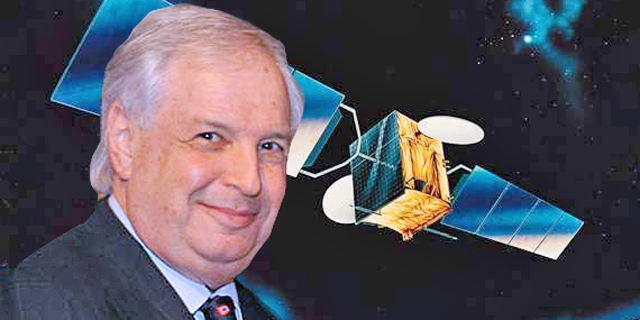 In a Sunday filing with the Tel Aviv Stock Exchange, Israel Canada announced its intention to acquire Spacecom as well as a real estate project in Tel Aviv called Midtown. Both assets are held by Eurocom Group, the controlling stakeholder of Israel’s largest telecommunication provider, Bezeq. 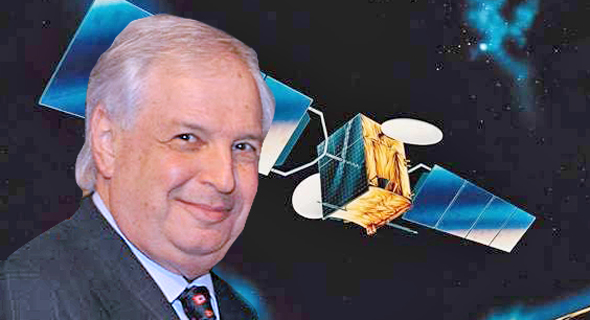 According to the proposed deal, after the successful acquisition of Spacecom by an unnamed partner, Israel Canada will acquire Eurocom’s 37.5% controlling share of Midtown through a subsidiary. According to two people familiar with the matter who spoke to Calcalist on condition of anonymity, the partner is Mr. Steinmetz, the nephew of Israeli businessman and billionaire Beny Steinmetz. The deal is valued at $84.7 million (NIS 300 million), according to these people. Together with Eurocom, Israel Canada is a founding shareholder in Midtown Ltd., the company behind the Midtown project. With over $400 million in debt accumulated by Eurocom, its subsidiaries and its co-owner Shaul Elovitch, the future of the company is currently at the hands of its institutional creditors, which include Israel’s three largest banks.

Earlier this month, Spacecom announced a plan to raise $110 million through bond options and collateral bonds. Of that sum, $50 million are allocated to financing the company’s new satellite AMOS-8, which will replace AMOS-6, destroyed in a pre-launch explosion in 2016. The explosion caused Spacecom to lose a $95 million leasing deal with Facebook, as well as a $285 million acquisition offer by Shanghai-listed telecommunication technologies supplier Beijing Xinwei Technology Group Ltd. Subsequently, Spacecom was also forced to lease a replacement satellite for $22 million a year. In March, Israeli holding company IDB Development Corporation Ltd., through its subsidiary Discount Investment Corporation, made a $45.75 million bid for the acquisition of a controlling stake in Spacecom. The offer expired several weeks ago. In a Tel Aviv Stock Exchange filing, Discount said at the time that it was continuing to examine a possible investment in the company.