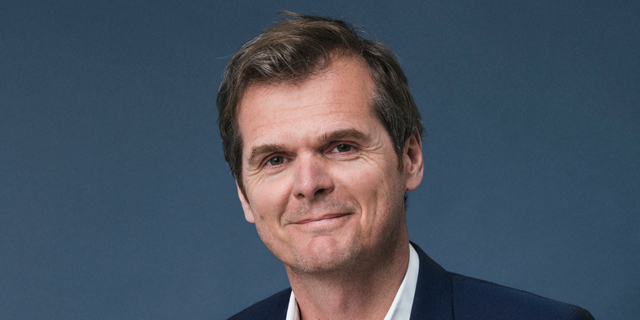 London-headquartered online travel magazine The Culture Trip Ltd. has raised $80 million in a Series B funding round led by Czech investment group PPF N.V., the company announced Tuesday. The company raised over $100 million to date.

Founded in 2011, with additional offices in New York, Culture Trip employs over 300 freelance workers and has produced around 75,000 travel-related articles, videos, and images for its web and app-based service.

Culture Trip is planning to use some of the funding to expand its Tel Aviv research and development center, currently employing around 30 people, Culture Trip founder and CEO Kris Naudts said in a phone interview with Calcalist on Monday.

The funds will be used for making new hires worldwide, reaching new audiences, developing monetization strategies and rebranding, the company said in a statement.