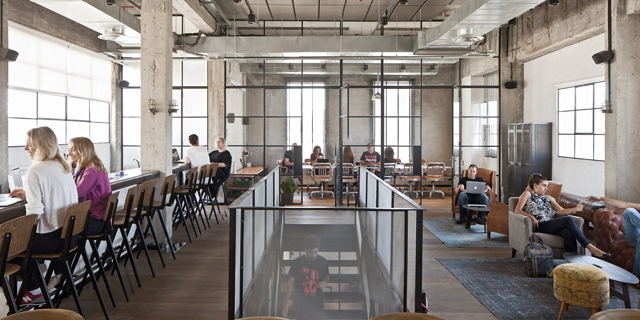 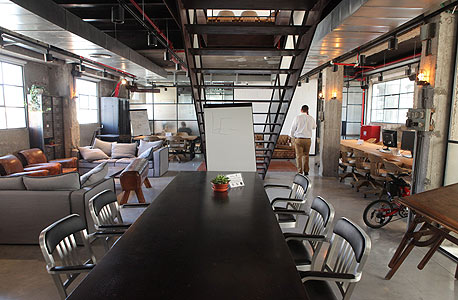 Rafael and ELTA joined HLSTech, an innovation program launched by Tel Aviv-headquartered startup network SOSA. The program was created in partnership with SecTech, a security venture for entrepreneurs. It will offer business development opportunities and possibly initial funding to participant startups, Arik Karten, a co-founder of SecTec, said in a statement. Traditional venture funds avoid investments in defense, creating a financing problem for young startups in the domain, said Duddy Rokach, a co-founder of SecTech.

"In the security field, the extensive community that we have built and continue to develop, is intended to produce opportunities for proof of concept for new products, as well as integrating innovative technological tools that have been used in other industries - within this industry," said SOSA CEO Uzi Scheffer in a statement.