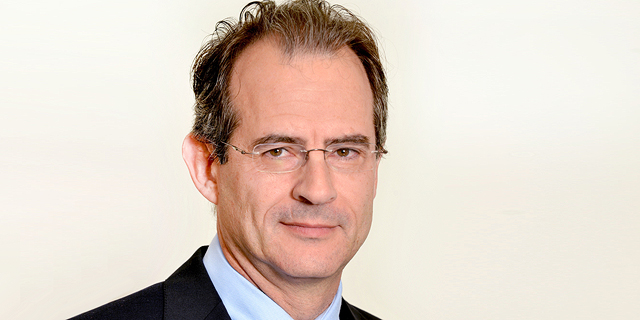 The bank pointed to growing economic ties between the two countries as the reason for the launch of the new office. As China transitions from an economy based on labor-intensive manufacturing to one powered by technology, Chinese companies have spent large sums on Israeli startups, including the 2016 acquisition of Playtika for $4.4 billion, and the 2015 $510-billion deal for medical and aesthetic laser company Lumenis Ltd. 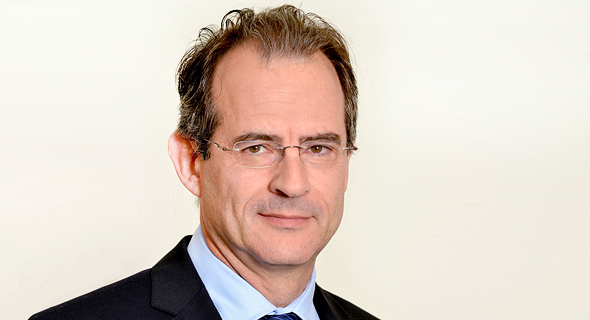 “In recent years, leading Chinese technology companies have established research and development centers and invested in startups in Israel to tap into its research talent,” David Liao, president and chief executive officer for China at HSBC, said in a statement. “We believe this trend will continue and that the China Desk helps put HSBC in a unique position to support our clients and meet their financial needs with our universal banking model and wide geographic coverage.”

The new office will bolster HSBC’s existing presence in Israel, where the bank has been operating with a full banking license since 2001. The expansion of HSBC’s China Desks to Israel and other countries comes as the Chinese government works to refashion the flow of global commerce with its One Belt One Road Initiative, a development plan to connect China with Europe, the Middle East and Africa through massive spending on infrastructure. The new China Desk in Israel will help companies in “both countries capitalize on infrastructure opportunities,” according to the bank.

Trade between China and Israel reached $13.1 billion in 2017, up 15.6% from a year earlier, according to data from China’s Ministry of Foreign Affairs. The two countries are currently negotiating a free trade agreement.