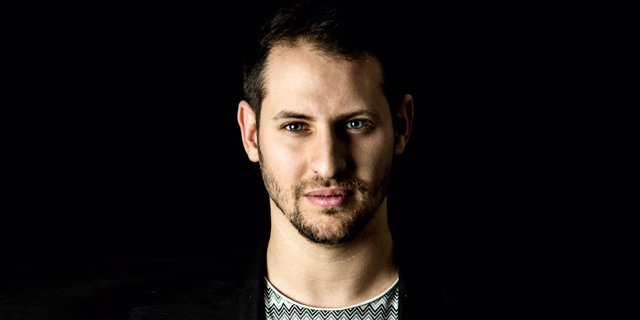 Based in Berlin and Los Angeles, Bitkraft is focused on early stage esports startups.

The rise of esports has created a new industry, but many players and content creators struggle to generate revenue despite sometimes massive online audiences. “Most streamers and pros struggle to monetize their fan base and lose touch with their audience when the fans break-away to play their own games,” Bitkraft’s founding partner, Jens Hilgers, said in a statement. Quarterback, whose founders are from Israel, hopes to offer esports streamers, players and teams tools to monetize their fan base beyond the revenue earned from ads on original content. Quarterback’s software can track the fans and run fan-club gaming leagues with daily challenges, give-away prizes, and competitions with other fan clubs. The software also automatically tracks key fans, or “influencers,” curating their activity to create a gaming media library. Quarterback does not require any changes to gameplay. The tools exist as an independent layer to engage fans. “With a large continuous increase in viewership and popularity, online gameplay video content makers, streamers, and professional players are looking at new ways to engage with their communities and generate revenue,” Quarterback CEO Jonathan Weinberg said in a statement. “Our platform allows the influencer to directly engage with their fans to create increased community involvement and a new revenue stream even while they are offline.”

Quarterback was founded in 2017. Investors in the seed round include Bitkraft as well as Crest Capital Ventures, Deep Space Ventures, and UpWest Labs.