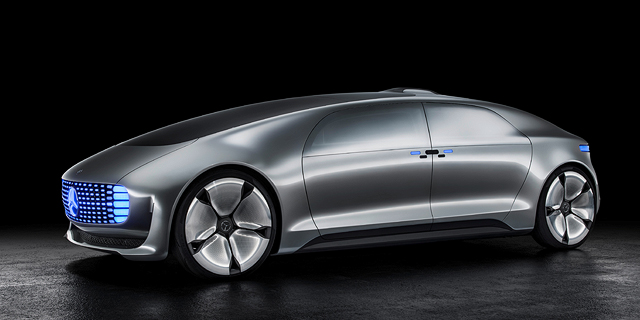 Mercedes-Benz is preparing to test an autonomous car on public roads in Israel later this year, people familiar with the matter told Calcalist on condition of anonymity. The company is currently working to obtain regulatory approval from Israeli authorities.

The automaker, a subsidiary of Daimler, will manage the test out of the research and development center it launched in Tel Aviv in 2017. 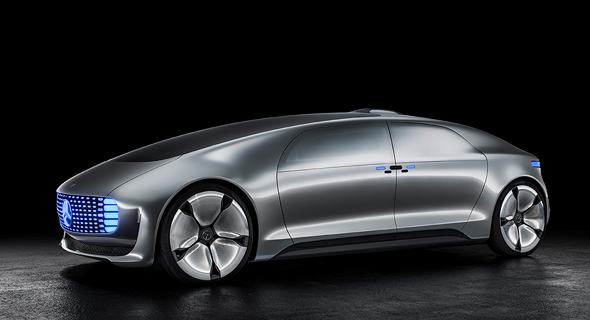 To carry out the test, Mercedes will likely outfit an electric sedan with an autonomous driving system, the people familiar with the plans said.

The automaker declined to provide comment for this story. Mercedes is already conducting research with self-driving vehicles in the U.S. and in several European countries. The company recently announced tests in Spain that will use the company’s newly introduced EQ electric SUV concept model. Dieter Zetsche, chairman of the board of management of Daimler and head of Mercedes-Benz Cars, visited Israel last year for the opening ceremony of the company’s research and development center. He said the company will seek out technology in Israel to help shape the company for a future of self-driving cars. There are several other companies, including General Motors, with autonomous vehicles in Israel. So far, the only company that has obtained authorization to conduct tests on public roads is Mobileye. The Jerusalem-based automotive technology company was acquired by Intel last year for $15.3 billion, a deal that highlighted Israel’s growing clout as a hub of auto technologies.

Mobileye CEO Amnon Shashua revealed last week that his company has been testing a self-driving car on the highways around Jerusalem.