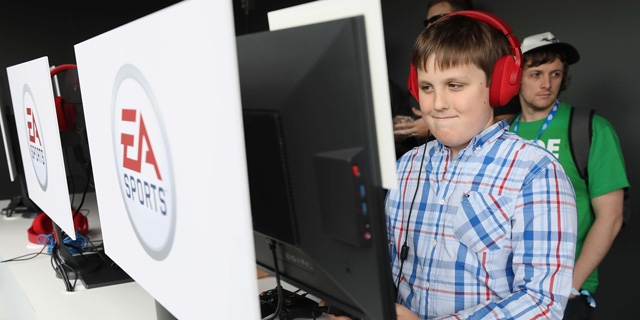 Electronic Arts Inc. has acquired the cloud gaming technology and associated personnel of an Israeli GameFly Inc. subsidiary earlier this month, the company announced Tuesday. The financial terms of the deal were not disclosed.

EA will turn the acquired asset into a research and development center, with 50 employees initially, according to two people familiar with the matter who spoke on condition of anonymity. EA stated the acquisition will enable it to add to its strategic focus on advanced technologies. “Cloud gaming is an exciting frontier that will help us to give even more players the ability to experience games on any device from anywhere,” said Ken Moss, chief technology officer of EA, in a statement. “We’re thrilled to bring this talented team’s expertise into EA as we continue to innovate and expand the future of games and play.”

Redwood City-headquartered EA is one of the world's leading video gaming companies. The company's portfolio includes games such as The Sims, EA SPORTS FIFA, Portal 2 and Plants vs. Zombies. The company reported revenues of $5.1 billion for the fiscal year 2017. Founded in 2007, Playcast is based in the Israeli coastal town of Caesarea.

1.
Love Gamefly
I've been a member of GF since 2005 and cannot stand why more gamers aren't members. You rent a game, it comes in the mail, you play it for as long as you want, and sent it back when you want and wait for the next game in your queue to arrive in the mail. It's much, much cheaper than buying new games.