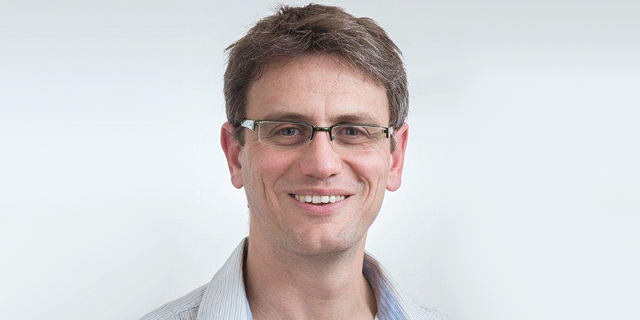 Founded in 2009 and based in central Israel, with an additional office in New York, Magisto raised $23 million in venture funding to date, according to Pitchbook data. Last year, the company was declared a Facebook Marketing Partner.

According to Mr. Dagan, Magisto uses artificial intelligence technologies such as computer vision to automatically analyze photos and video footage and edit them into professional videos in seconds. Mr. Dagan said Magisto’s app can emulate the decision-making process of an editor, identifying elements such as people's’ faces, animals, landscapes, action sequences, speech, and audio, and making automated “decisions” on the required scope and sentiment of the video.

In the past two years, Mr. Dagan said, Magisto has been shifting its focus to cater to small businesses, where the company has recognized a growing need for affordable and fast video content. “The entire world has shifted to video, which takes up more than 50% of social content,” he said, adding that businesses’ marketing plans require multiple videos per day. “Magisto is a huge paradigm shift for small businesses,” Mr. Dagan said.