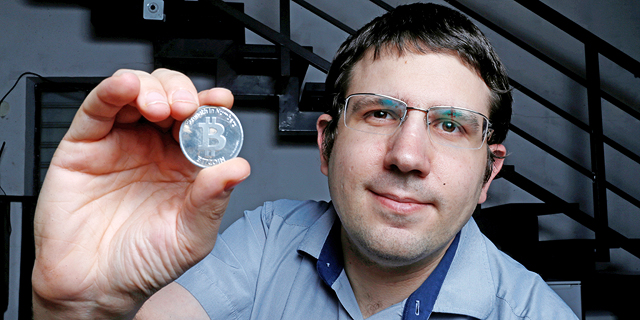 Israeli Law That Would Regulate Crypto Cashing Out Postponed

The delay may harm Israeli startups that banked on initial coin offerings to bankroll their operations, said in a statement Meni Rosenfeld, chairman of the Israeli Bitcoin Association

On Wednesday, Israel's parliamentary finance committee pushed back to October a start date for a new law intended to regulate alternative financial services including money changers and cryptocurrency-related businesses in the country. Originally Intended to come into effect on Friday, the implementation of the law has been pushed back to October 1.

People looking to cash out large cryptocurrency earnings in Israel have found it mostly impossible, as banks rely on provisions that are part of an Israeli anti-money laundering law to reject large sums whose origin cannot be verified. In early May Israel's largest bank, Hapoalim, agreed to receive such a deposit of $200,000 following a court recommendation, setting a possible legal precedent. 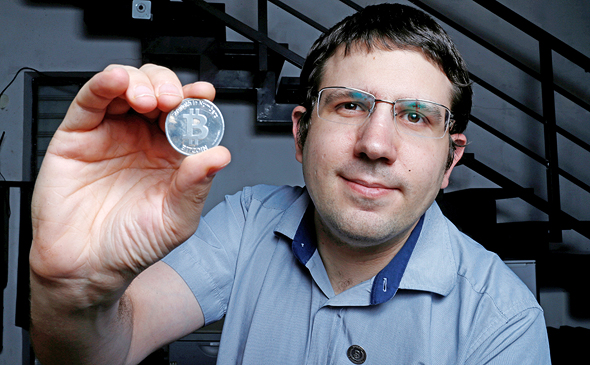 The new financial legalization relies on the Israeli legal anti-money laundering law which will be in effect until the end of May. On May 23, the Israel Money Laundering and Terror Financing Prohibition Authority published a draft for an update to the law, which for the first time proposes crypto-related money laundering red flags. These include actions such as transfers made using an anonymous or geographically incompatible IP address, or transfers to online gambling sites. The draft also suggests requiring all service providers to maintain full documentation of cryptocurrency activity for at least five years. The draft is open to public purview until June 13, and the law then requires the signature of Israel's minister of finance before it can come into effect.