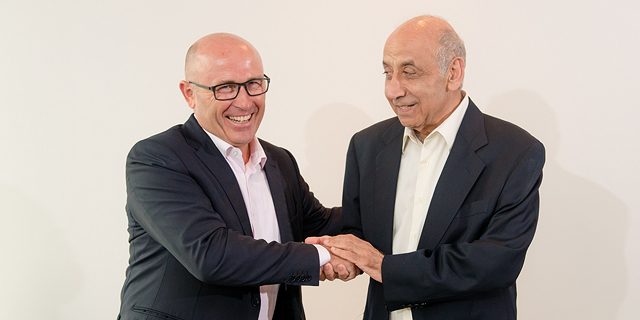 Škoda first announced the establishment of the technology incubator in 2017. At the time, the automaker said the incubator will focus on technologies in the domains of big data, cybers​ecurity, sensors, industry 4.0, connected cars, electromobility, and Infotainment.

In a statement, the automaker said that Israel ranks among the leading global players in the field of autonomous vehicles. Škoda is one of a number of international automakers, including Toyota, General Motors, and Porsche, who have invested recently in Israeli automotive technologies.

On Wednesday, the automaker revealed a plan to collaborate with the four aforementioned companies, as well as a roadmap for buying technologies from six other Israeli companies. Škoda did not provide the financial terms of these collaborations, not did it state what technologies would stem from these collaborations. Founded in 2015, Otonomo develops technology to monetize data collected by cars. The company is backed by investors including NTT Docomo Ventures Inc., the venture capital arm of the Japanese telecommunications company, auto parts maker Delphi Automotive PLC, Hearst Ventures, and Maniv Mobility.