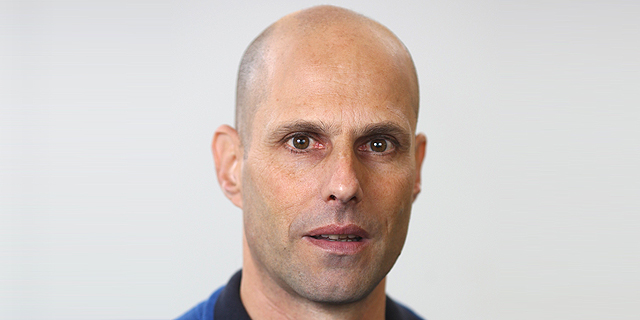 Israeli tech entrepreneur Shahar Kaminitz is currently a student of literature and philosophy at the Tel Aviv University. The acquisition of his company Insert Mobile Technologies, Ltd. had been finalized in September, just in time for the beginning of the new academic year, he said in an interview with the “30 Minutes or Less” podcast hosted by Microsoft ScaleUp TLV, which aired on Calcalist last week.

“I do this every few years, going back to university whenever I have some time freed up,” Mr. Kaminitz said, adding that he favors liberal arts. “It is a detox,” he said. “Working as an entrepreneur, as CEO, it is so intense. It is good to take time to clear your head.” 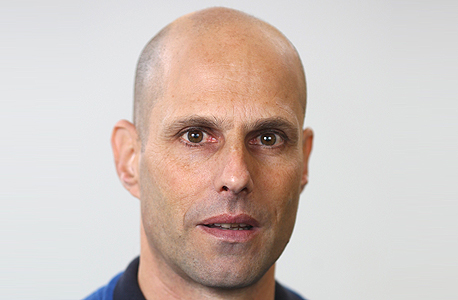 Mr. Kaminitz founded Insert in 2014, selling it to Pendo in 2017 for an undisclosed amount. In 2006, he founded WorkLight Ltd. which was bought by IBM in 2012. The deal amount was undisclosed. Mr. Kaminitz served as an executive officer of billing company Amdocs Ltd. and as Venture Partner at Gemini Israel Funds. While many of Israel’s tech workers come from computer science departments and the Israeli army’s elite intelligence units, Mr. Kaminitz said it is not crucial to boast such background to work in tech. “From my perspective today, I think that a liberal arts background could give you an advantage,” he said, adding that studying literature, philosophy, and history can give someone an edge in creative problem solving, and broaden their perspective. “It gives you skills that serve you generally as a person,” he said. “When you are an entrepreneur trying to raise funds for your company, essentially, you need to tell a story. A narrative as they call it in liberal arts. What is the problem and why am I the person to solve it,” He said. “At this stage in the life of a startup, it is more crucial to know how to tell a story than it is to know how to code on Python.” Asked why people who study liberal arts find it more difficult to secure those lucrative tech jobs, Mr. Kaminitz said that it has to do with habits, and with the way people get their foot in the door. “I think there is a vicious circle we need to break,” he said. Israeli tech companies are used to hiring applicants with a computer sciences degree, or people coming from Israeli military technology units, and breaking the habit can be hard, he said.

Mr. Kaminitz’s name was recently roped into a sexual harassment scandal, when Israeli venture capitalist Rami Beracha, accused of multiple incidents of harassment, alleged Mr. Kaminitz was behind the accusations, citing personal vendetta. Mr. Beracha is the first Israeli tech executive to make headlines in Israel in connection with sexual misconduct allegations since the popular rise of the #MeToo campaign. Mr. Kaminitz has spoken against Mr. Beracha once allegations against him were first brought to light. Mr. Kaminitz said he welcomes the MeToo movement. “Some people say it has gone too far,” he said. “I think it hasn’t gone far enough.”