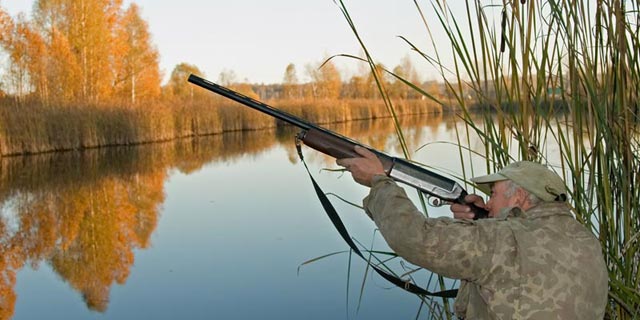 Israel-based SafeShoot Ltd., which develops and markets shooting-related devices, is set to introduce a new device designed to prevent incidents of friendly fire. The device, called GreenShield, will be revealed next week at the Eurosatory exhibition in Paris.

Founded in 2013, SafeShoot offers both shooting aids—which can be used with rifles, pistols, and even unmanned aerial vehicles and helicopters—and wearable safety devices, designed to be worn by shooting instructors, search dogs, medical and evacuation personnel. 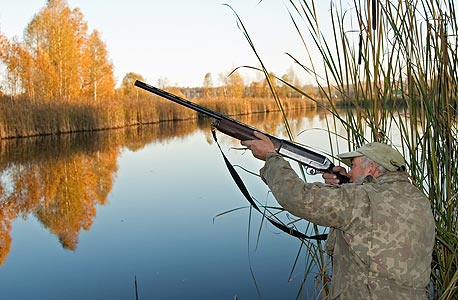 The GreenShield system uses sensors to detects the spatial position and barrel direction of SafeShoot devices and automatically alerts the shooter when there is a high risk of friendly fire. According to the company, the GreenShield system can alert a potential hit even when there is no line-of-sight and under severe weather conditions. Based on radio frequency communication, the system exchange data between the devices in the area in real time.

“Modern warfare, much of which takes place in densely populated areas, has led to an increase in friendly fire incidents among many armies around the world,” Gabi Davidson, VP of Marketing of SafeShoot, said in a statement. GreenShield provides an additional layer of safety and improved coordination among friendly forces, he said. According to Mr. Davidson, the system could support shooters’ decision-making process and situational awareness.