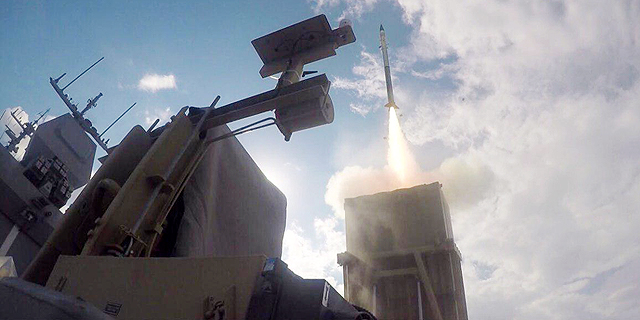 As part of the deal, Rafael will provide Romania with technical knowledge and licenses to manufacture air defense and weapons systems

Israeli defense contractor Rafael Advanced Defense Systems Ltd. has signed on Wednesday a deal with Romanian aerospace company Romaero S.A. for the local manufacturing of Iron Dome and other air and ground defense systems, a spokesman for Rafael told Calcalist on Wednesday.

As part of the deal, Rafael will provide Romaero with the technical knowledge and licenses to manufacture several defense systems including both ground and naval Iron Dome air defense systems, Samson remote control weapons stations, and Spike missiles. 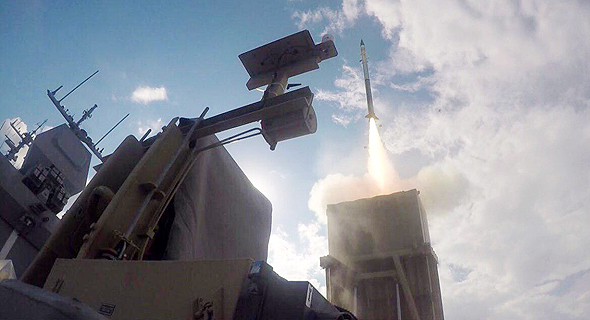 According to a report on global military expenditure published earlier this month by the Stockholm International Peace Research Institute (SIPRI), Romania increased its military spending by 50% between 2016 and 2017, representing the sharpest increase rate in the world. SIPRI attributed the increase to the country’s military procurement, modernization, and expansion plan, to be implemented by 2026. This is the first local manufacturing deal for Rafael in Romania. The company has similar collaborations with some 50 companies worldwide, in countries including India, the U.S., Germany, and Poland. Rafael has sold its Iron Dome system to several countries, including the U.K.

In February, Rafael announced a $133 million deal to provide Spike anti-tank missiles to the Latvian Military. The missiles would be manufactured by German-based EuroSpike GmbH, a joint venture company of Rafael, Überlingen, Germany-based Diehl BGT Defence GmbH & Co. KG, and Bremen, Germany-based Rheinmetall Defence Electronics GmbH. Rafael also has an on-again, off-again $500 million deal to provide Spike missiles and missile-launchers to India, to be manufactured locally through a joint venture with India-based industrial firm Kalyani Group. The deal was first announced in 2016, dismissed a year later, and its current status is unclear.

1.
Israeli defense industries walk a tightrope selling ABMs to countries around Russia.
The threat by Putin to sell S-300s to Syria considerably concerns Israel, and the concern over the S-400 for Iran is even greater. So Israel has to carefully consider defensive ams sales to the former Warsaw Pact states that surround Russia. It has to strike a careful balance not to overly upset Putin.