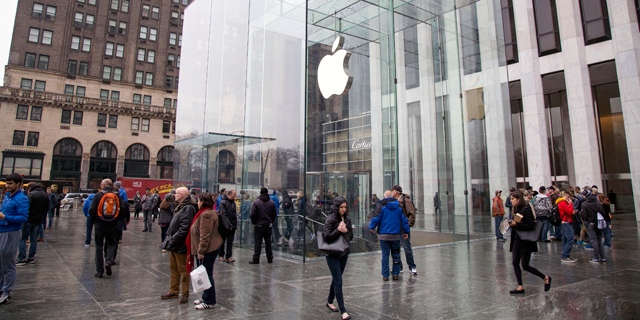 Israel Is Getting Its First Apple Store

Slated to open within a year, the store will provide similar services to those offered by Apple retail locations worldwide

Apple plans to open first official store in Israel within a year, people familiar with the matter who spoke on condition of anonymity told Calcalist.

The store, to be located at Tel Aviv’s Azrieli Sarona office tower, will provide similar services to those offered by Apple stores worldwide, including a Genius Bar, Apple’s tech support station, these people said. Apple also intends to operate a local online shop offering its array of products and accessories, they added.

Apple has been approached for comment and has yet to reply. 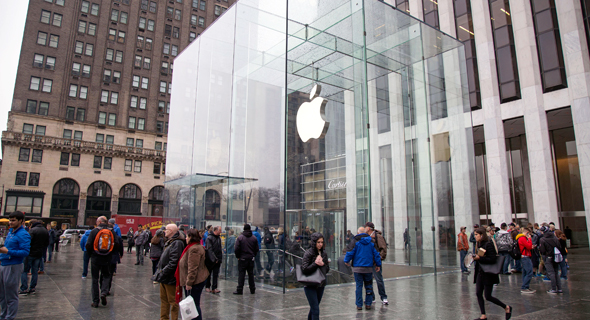 In 2015, Yedioth Aharonoth reported that during a visit to Israel, Apple CEO Tim Cook told company employees that there should and would be an Apple store in the country.

In Israel, Apple products are currently being sold by several authorized resellers, including local mobile companies, as well as numerous unofficial distributors.

Apple has a research and development center in Herzliya, a town in the Tel Aviv area and an additional office in Haifa, a port city in Israel’s north. In a November interview with Calcalist, Apple’s senior vice president of hardware technologies Johny Srouji said the company employed 900 people in the country at the time. Apple's Israeli team worked, among other things, on the development of Apple's A11 Bionic system on a chip, which powers iPhone X, on the integrated Wi-Fi Bluetooth chipset in and the Apple Watch, and on storage components used in Apple devices, Mr. Srouji said.

1.
Ex Apple in Israel customer
Finally! The current authorized representative gives the most un-Applelike service I have ever experienced. I hope this is the end of the iShitgital era.