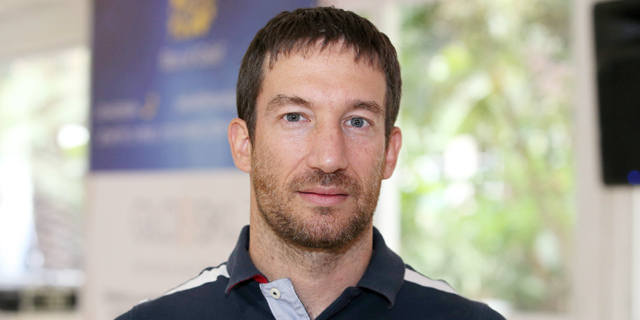 No More Screen Zombies: Why We Invested in TinyTap

A few months ago, I was doing my diligence on TinyTap, a new active learning tool that lets you learn by playing educational games created by teachers and students. My 10-year-old son, Ofek, had to turn in a school assignment about the solar system. Instead of hitting Wikipedia and any number of other semi-educational sites, I offered him to fire up TinyTap. In ten minutes we were building a class lesson based on the planets and were able to share it with other kids worldwide.

Many parents today are worried that their kids are becoming screen zombies. TinyTap allows for that screen time to become an active learning experience. Ofek and I had a father and son moment. After we clicked a few buttons, I immediately understood the value proposition: we could create and, if we wanted, easily monetize the game. 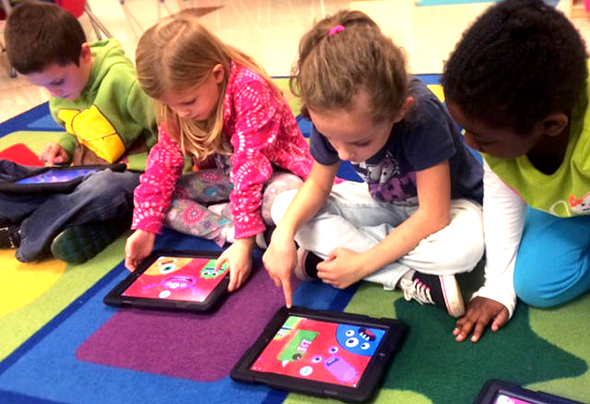 Needless to say, the opportunity is huge. The U.S. education market was valued at around $1.35 trillion in 2017 and it is expected to reach approximately $2 trillion by 2026. K-12 dominates that market and spend was over $700 billion in 2017. Education is also a hard market to tap. It is a slow-moving industry in which “old” on-premises solutions accounted for the highest share, 60.92%. In short, edtech is hard to sell, use, and deploy. How do you solve those problems? You look at the market in a different way. TinyTap pivoted from selling to schools and teachers to selling directly to parents. The company added subscriptions in order to move faster and charge those who get direct value: the parents. In short, it flipped to a SaaS-based B2C company and succeeded. Having previously invested in JoyTunes Ltd., who has since become a B2C SaaS juggernaut, we noticed the parallels. There are three key trends that emerged during the last three years and converged recently to create a new kind of opportunity: first and most obvious, the proliferation of cheap, super-powerful mobile phones. A $100 Android phone from 2018 is more powerful than a 2-year-old $700 iPhone. This means that even kids getting the lowest-end phones today can run games with real physics and amazing simulations. That’s a game-changer. Second, iOS and Android have made subscribing to an app incredibly easy. It used to be that you had to beg Apple to allow you to charge for subscriptions. Today if you don’t charge a subscription you are at a monetization disadvantage.

Finally, Google and Facebook’s reach and targeting have become exceptionally good. Before a company had to resort to conferences, non-directed advertising, and expensive salespeople to reach their target audience. Now the platforms are able to provide a wealth of quality, top-of-funnel users that let them optimize the subscription process.

Each of these seems obvious when you read it, but their combination allows for the creation of direct-to-consumer businesses that you couldn’t imagine just 5 years ago. It’s definitely a game changer for the education category. For TinyTap, this was especially true. They redirected their attention from teachers as customers and turned them into partners who got a revenue share for the content they created. From virtually no revenue sharing in 2017, to distributing over $100,000 in the first part of 2018 to teachers, and plans to triple this amount by the end of the year. This helped the company take off. TinyTap now offers over 150,000 learning games in 24 languages.

Instead of trying to talk to busy teachers, the company discovered that parents respond extremely well to the best kind of advertisements: videos showcasing kids learning on the platform. They began running these ads and in a few weeks, their numbers hit the roof.

But it wasn’t easy or obvious. When I met with TinyTap’s founder Yogev Shelly 12 months ago he didn’t have an annual subscription option in the app. In his words, he didn’t believe that parents would be willing to pre-pay for a year’s worth of service. I begged to differ, saying the value proposition of screen zombie prevention is one of the strongest a parent could have. A few tweaks later and now ninety percent of company revenues are pre-paid annually.