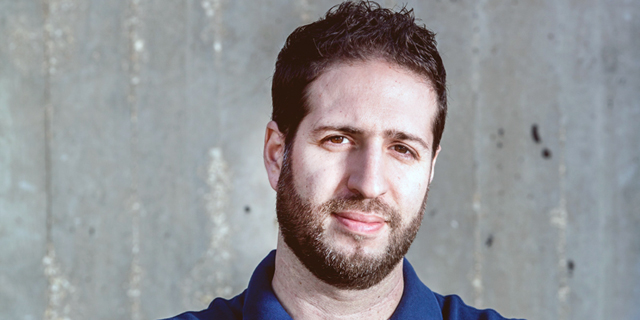 Tel Aviv-based Aleph Venture Capital, an early investor in Lemonade, WeWork, and CommonSense Robotics led the round for the company registered in Israel as Legalogic Ltd. 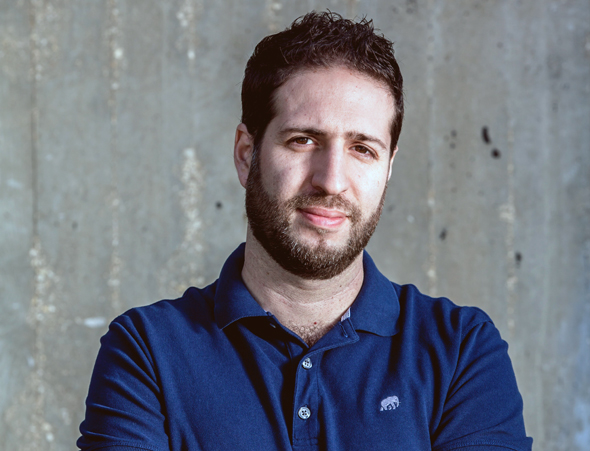 Existing investor Lool Ventures also participated in the round, which brought LawGeex’s total funding to $21.5 million. LawGeex developed software that automates legal contract reviews for businesses. “We help businesses run faster and better by automatically answering one simple question: ‘Can I sign this?’” Noory Bechor, co-founder and CEO of LawGeex, said in a statement. “Customers who once waited weeks to get a simple contract approved can now complete the entire review and approval process in under sixty minutes. Legal teams can finally focus on the big picture instead of getting lost in paperwork.” Lawgeex was founded in 2014 by Mr. Bechor, a lawyer, and Ilan Admon, an entrepreneur with a focus on AI technologies. According to the company, it has customers in over 15 countries, including eBay and Farmers Insurance.

In an interview with Calcalist in October 2017, Mr. Bechor said LawGeex utilizes machine learning and deep learning technologies to teach its software to recognize repetitive legal principles. “We don't teach the system to recognize specific terms but instead feed to it a large number of examples and principles. The more of these examples we feed into the system, the more accurate it becomes,” he said. “I want to teach it how to recognize a non-compete clause I can upload all the variations available in legal text that refer to non-compete.” LawGeex said it would use the funding to expand its presence in the U.S. The company also announced that Aleph Partner Eden Shochat would join the LawGeex board.