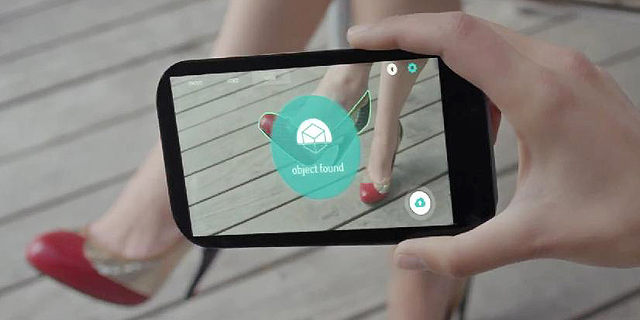 The Israeli 3D imaging company is backed by Samsung and by China’s Luenmei Quantum, which has partnered with Mantis on a new joint venture

Israeli 3D imaging company Mantis Vision Ltd. has raised $55 million from Samsung Catalyst Fund, Chinese company Luenmei Quantum Co. Ltd., and a third, undisclosed investor, Mantis Vision announced Monday morning. In a Sunday interview with Calcalist, Mantis Vision CEO Gur Arie Bitan said that the company has been operating in China for some time as part of a joint venture with Luenmei Quantum, called Mantis Vision Technologies. The venture, officially announced Monday, is dually-owned by Mantis and Leunmei and employs 30 people, operating out of offices in Beijing, Shanghai, and Shenzhen. 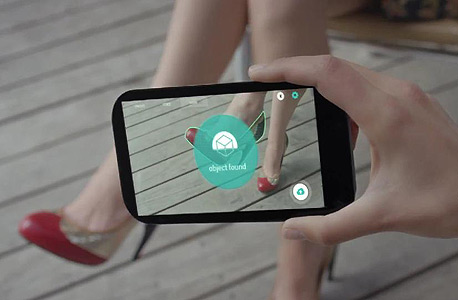 The company has raised $83 million to date.

In the interview, Bitan said that Mantis’ Chinese venture is pushing the company’s technologies “very hard” in China, primarily in the fields of mobile, consumer technology, and access control. “In China, if you don’t have boots on the ground you are going to find it very difficult to gain business over time,” Bitan said.