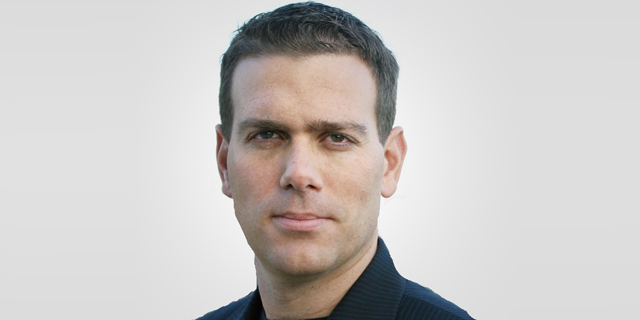 CyberMDx was founded in 2016 by CEO Amir Magner, former head of the cyber division at the office of the Israeli prime minister, and Moti Shniberg, co-founder of facial recognition startup Face.com, acquired by Facebook in 2012.

Shniberg is also known for trying to trademark the term “September 11, 2001,” just a few hours after the terrorist attack on the World Trade Center that took the lives of nearly 3,000 people in New York. His application was rejected by the U.S. patent and trademark office.

Medical devices are extremely vulnerable to attacks but lack even the most basic protection against cyber threats, Magner said in a phone interview with Calcalist Tuesday. CyberMDx develops technologies that protect connected medical devices in hospitals and clinics against cyberattacks. The system monitors a medical facility’s network to automatically identify the most crucial devices and assess potential risks.