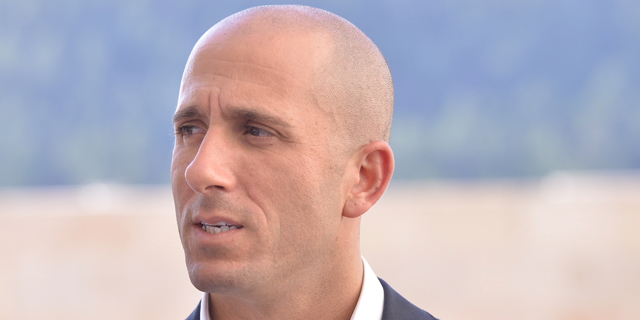 In June, the company announced its intention to establish a network of biotech hubs in several healthcare centers in Israel and abroad

Founded in 1985 and headquartered in Herzliya near Tel Aviv, LR offers international project development services with a focus on sustainability. In June the company announced its intention to establish a network of biotech hubs, called Biohouse, in several healthcare centers in Israel and abroad. The first hub, located in Jerusalem-based Hadassah Medical Center, is already operational. 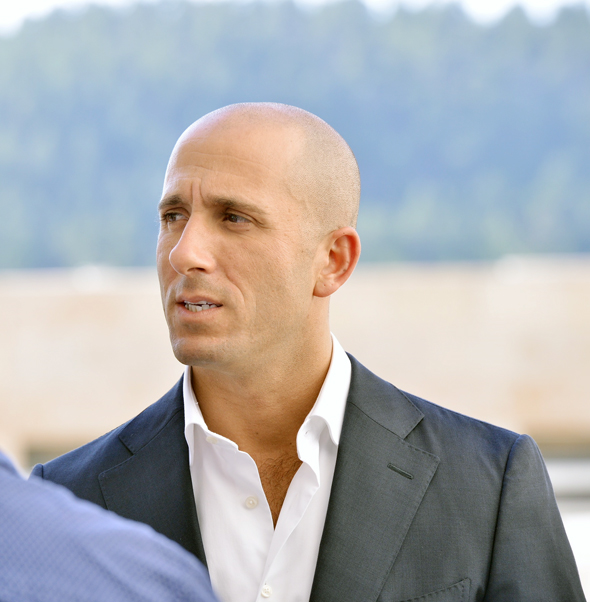 The JDA will invest $6 million in the fund, and LR will raise the rest, a JDA executive told Calcalist.

The fund will invest mostly in mid-stage startups in the domains of medical devices and digital health. According to the terms set in the tender, a significant part of the investment must go towards Jerusalem-based companies, but the fund is not obligated to invest only in Israeli companies.

"The intention is to create an infrastructure for leading Chinese companies to invest in Israel," said Yaki Zinger, LR's vice president of business development, in a Monday interview with Calcalist. The fund's partnership with the government is a rare occurrence and an endorsement as far as Chinese companies are concerned, he said, adding that LR is hoping to raise a second $500 million fund that will also focus on pharma companies as its next move.