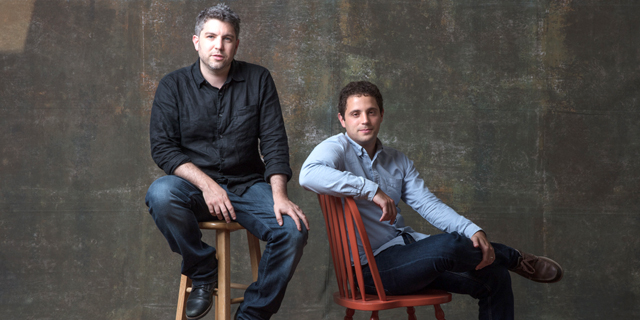 Formlabs raised a $30 million C round in April according to a pre-money valuation of $840 million, according to data by market research firm Pitchbook. Investors in the current round included Shenzhen Capital Group Co. Ltd. and Israel-based Pitango Venture Capital.

Formlabs, founded in 2011 by David Cranor, Maxim Lobovsky, and Natan Linder, started its way as a Kickstarter project. The company manufactures 3D printing systems for a variety of industries, including education, dentistry, health care, jewelry, and research, and also develops dedicated materials for each industry. The company has around 500 employees, mostly in the U.S. but also in Europe, China, and Japan. The company states it has an annual revenue run rate exceeding $100 million.

NEA venture partner Jeff Immelt, former chairman and CEO of the General Electric Company, will join Formlabs' board of directors following the investment.