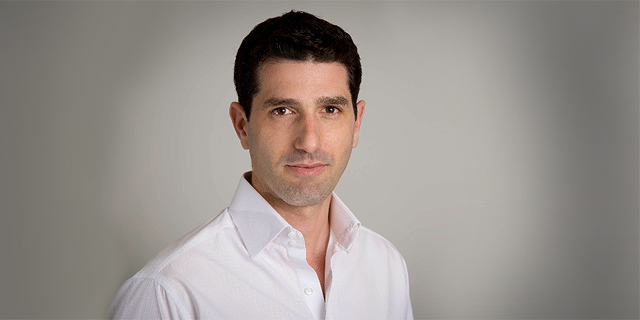 An investor in the round was Japan's Musashi Seimitsu, which also signed a strategic collaboration agreement with the Israeli company

Tel Aviv-headquartered SoftWheel Ltd. has raised $25 million in a third funding round according to a company valuation of $140 million, the company announced Monday. SoftWheel previously raised $15 million, according to PitchBook Data.

Japan-based auto parts manufacturer Musashi Seimitsu Industry Co. Ltd. invested $6 million in the round, and signed a strategic collaboration agreement with SoftWheel to develop and manufacture automotive technology. SoftWheel already has several big-name collaborations under its belt, including with Ford and Italian industrial manufacturer IVECO S.p.A. 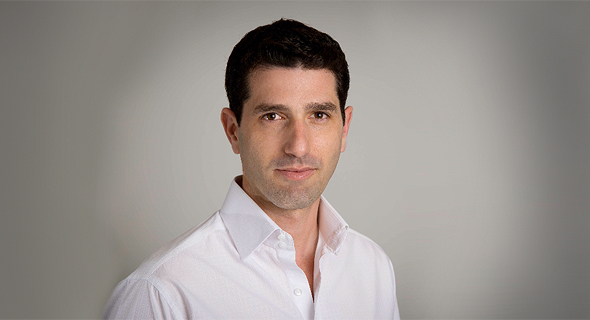 Founded in 2011, SoftWheel develops a shock absorbing wheel that includes an in-wheel adaptive suspension system for the bicycle, automotive and wheelchair industries. The company employs 40 people.

In April, SoftWheel co-founder and CEO Daniel Barel told Calcalist in an interview that the company “want(s) to make the jump to automotive.”

SoftWheel’s technology is unique and will lead the automotive industry in the future, said in a statement Mushashi CEO Hiroshi Otsuka.