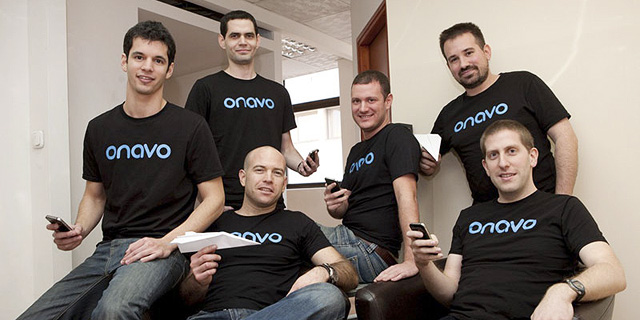 On Wednesday, The Wall Street Journal reported that Apple approached Facebook to remove its Onavo Protect app from the store for violating its terms of service

At Apple’s request, Facebook has removed its VPN mobile app Onavo Protect from Apple’s app store after the former deemed it violated its terms of service, The Wall Street Journal reported Wednesday. The app is still available for Android devices. 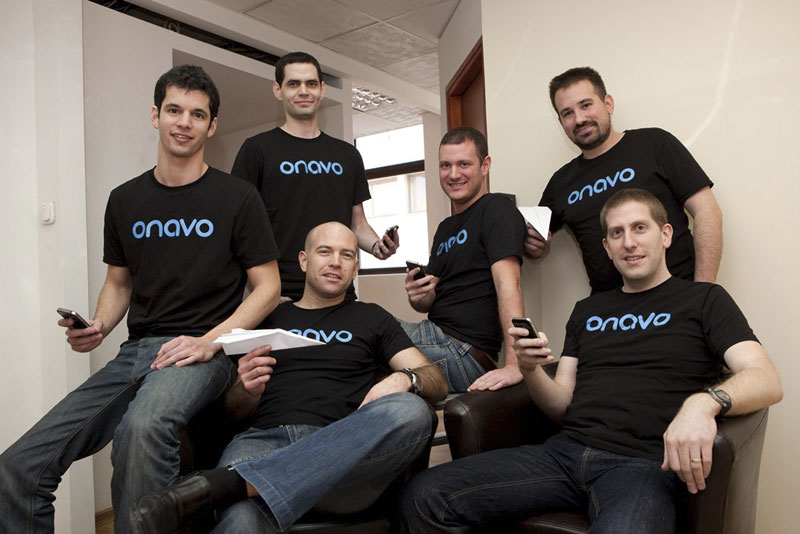 In an August 2017 report, The Wall Street Journal said Facebook was misusing the Onavo Protect app to monitor activity on rival social networks and to assess startups for potential acquisitions.

“We’ve always been clear when people download Onavo about the information that is collected and how it is used,” a Facebook spokesperson said in response to Calcalist’s request for comment, iterating the comment given to other media outlets. “As a developer on Apple’s platform we follow the rules they’ve put in place,” the spokesperson said in a text message sent Thursday.