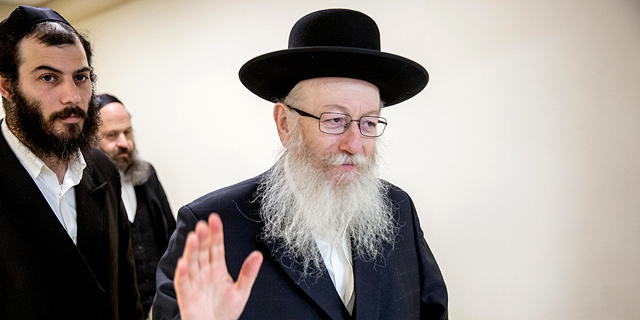 Juul to Cease Selling E-Cigarette in Israel in 10 Days

On Sunday, the Israeli Supreme Court rejected an appeal by e-cigarette maker Juul Labs Inc. asking the court to issue a temporary injunction against a ban on its product signed last week. The ban signed by Israeli Prime Minister Benjamin Netanyahu will come into effect in 10 days.

The e-cigarette’s high nicotine content, equivalent to an entire pack of cigarettes, led the Israeli ministry of health and deputy health minister Yaakov Litzman to campaign against Juul.

Juul appealed to the supreme court on Thursday, calling the ban targeted legalization, and claiming it only focuses on Juul and completely ignores similar products that have similar or higher nicotine content. The temporary injunction was requested to stop the ban from going into effect before the court made a decision in the appeal.

1.
Litzman's hypocrisy
And that is how, after effectively killing in the bud a promising safe alternative to tobacco in 2012, he singlehandedly once more saved the day and Phillip Morris' market share.