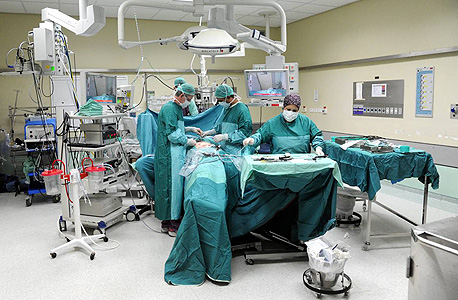 Calcalist first reported Alpha Tau is at the last stages of raising an investment in August.

Founded in 2016 and headquartered within Tel Aviv University, Alpha Tau uses alpha radiation to treat various types of solid tumors. Currently in clinical-stage, Alpha Tau’s technology targets cancer cells by inserting a seed containing Radium-224 atoms into the tumor. Radiation particles are then released when the radioactive substance decays inside the tumor, killing the surrounding cells. Earlier this year, Alpha Tau partnered with Japanese medtech company HekaBio K.K. to test the technology in Japan, with plans to hit the Japanese market as early as 2021, according to a Nikkei Asian Review report. Alpha Tau has also recently set up a U.S. office.