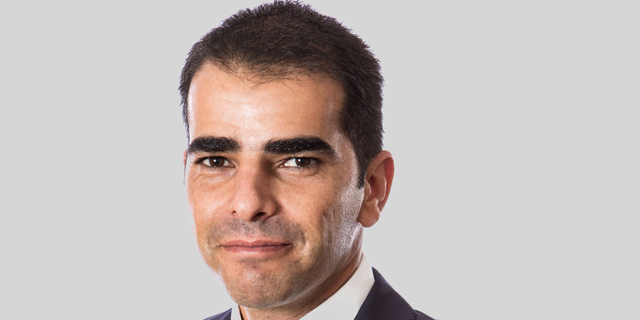 Playtech made a play for Plus500 in June 2015 after the latter's stock crashed by around 50% due to regulatory difficulties in the U.K. Playtech acquired 10% but its acquisition offer for the remaining shares, according to a company valuation of 460 million pounds, was rejected by shareholders who thought the value too low. Today Plus500 has a market capitalization of around 1.69 billion pounds.

Plus500's current operations are buoyed by the growing popularity of crypto trading. The company reported record revenues of $465.5 million and earnings per share of $2.3 for the first half of 2018. The company's stock rose by almost 70% since the beginning of 2018, as of Friday.

In July, Playtech issued its second profit warning within a year, citing the highly competitive Asian market, and sending its shares to a four-year low. Also in July, the company completed its acquisition of Italian gambling company Snaitech S.p.A.