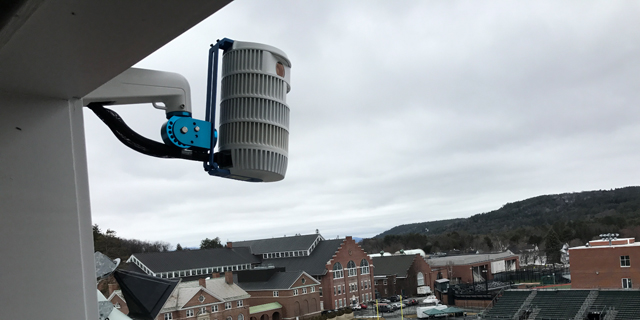 Automated broadcasting company Pixellot Ltd. has raised $30 million in a round led by Los Angeles-based investment firm Shamrock Capital, the company announced Monday. The investment brings Pixellot's total equity funding to date to around $45 million, including from Baidu in 2014.

Israel-based Pixellot develops artificial intelligence-based production and broadcasting technologies that provide live, multi-angled, panoramic HD broadcast of sporting events. The company's software makes use of a system of cameras that cover the entire the venue to monitor and broadcast the flow of the game without the need to deploy personnel on site. Founded in 2013, the company employs some 60 people.

According to Pixellot, the company sold over 2,500 systems worldwide and produces 20,000 hours of sports content every month. Clients include production companies, sports portals, sports federations, leagues, clubs, and coaches, and some of the top clubs in the English Premier League, La Liga, LigaMX, and the Bundesliga.