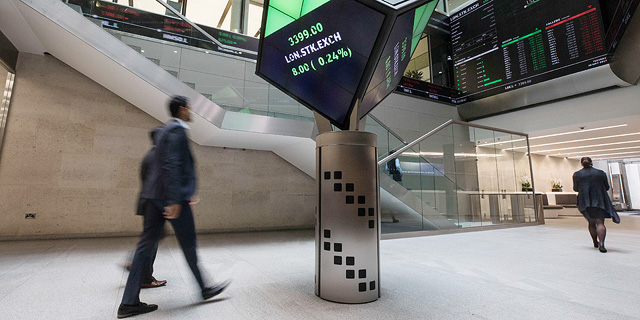 ECI seeks to raise around $230 million in new and existing shares, according to the company’s registration documents

Israel-based telecommunications equipment supplier ECI Telecom Ltd. confirmed its intention to list on the London Stock Exchange. In a Thursday morning announcement, ECI said that its IPO registration documents had been approved by the U.K. watchdog, the Financial Conduct Authority (FCA).

Calcalist first reported that ECI was planning a London IPO in July, citing a person familiar with the matter.

Founded in 1961, ECI was considered an industry leader in the 1990s, employing around 6,000 people and boasting a market capitalization of as much as $4 billion. But diminishing revenues led the company to sell or spin off some of its subsidiaries over the years. In 2007, a takeover bid saw private equity firm Ashmore Investment Management Ltd. pay $1.23 billion for a 90% stake in the company, while Israeli businessman Shaul Shani acquired the remaining 10%. In 2014, Shani bought Ashmore's stake.

In December 2017 the company announced it will let go 100 of its Israeli employees, citing the burden of global competition, a decline in governmental support, and the strong Israeli currency as the reasons for the decision.