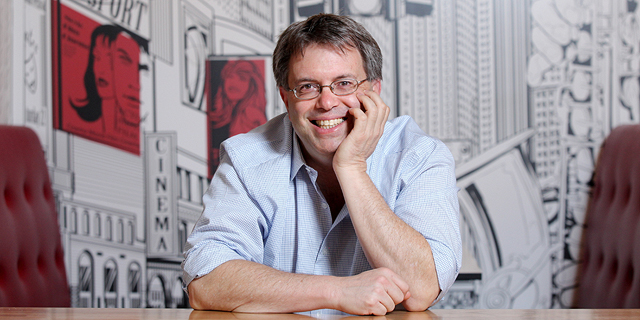 Minneapolis, Minnesota-based Perforce was acquired by private equity firm Clearlake Capital Group in 2017 for an undisclosed sum. Perforce is expected to maintain Perfecto’s activity in Israel, these people said.

In December 2017, Calcalist reported that Perfecto was negotiating the company's sale with several potential buyers.

1.
An example of what bad management does to a promising startup
Perfecto has lost it's way in the last couple of years due to very bad management and were looking for anyone to buy them. No serious player wanted them considering the competition and the huge churn they face. Eventually it was bought be merged with another failing company Perforce, which was ultimately put out of business by GitHub. Perfecto is history. What a shame, they had the potential.