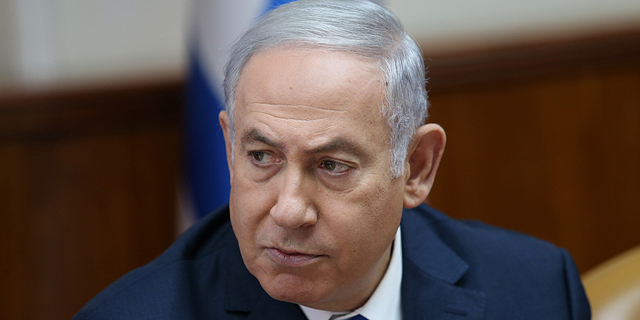 Indonesia and Israel do not have official diplomatic relations, but Israelis and Indonesians are allowed to visit each other’s countries

Israel seeks to improve its diplomatic relations with Indonesia, Israeli Prime Minister Benjamin Netanyahu said in a press conference Sunday. Netanyahu stated that Israel would like to have “excellent relations” with Indonesia, a member of the G-20 and the world’s fourth most populous country, speaking at The Christian Media Summit, a four-day event held in Jerusalem. He would like to see the country’s “tens of millions of Christians” visit Israel, Netanyahu said.

Indonesia and Israel do not currently have official diplomatic relations, but Israelis and Indonesians are allowed to visit each other’s countries using temporary group tourist visas or individual business visas. 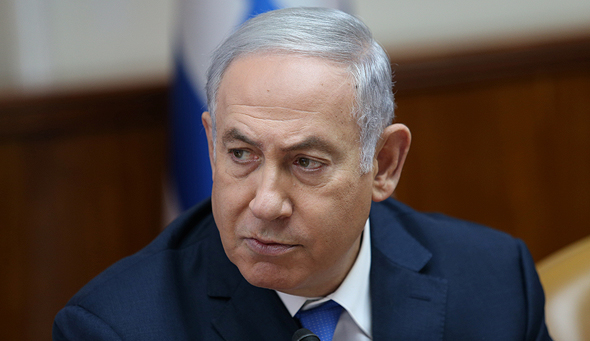 Citing data by the Indonesian trade ministry, in a 2016 report, The Jakarta Post said the total value of trade between Indonesia and Israel reached $195 million in 2016. The total sum of trade between the two countries is roughly $500 million annually, with palm oil being the most notable Indonesian export to Israel, an Israeli official said in an interview with Calcalist Monday speaking on terms of anonymity. Much of the trade between the two countries go through third parties, such as Singapore, Jordan or U.S. subsidiaries of Israeli companies, the official said. According to the Israeli ministry of tourism website, 36,000 Indonesian tourists came to Israel in 2017—around one-fifth of the number of tourists who came to Israel last year from the U.K.

Following an escalation of violence along the Gaza border where more than 100 Palestinians were reported dead, Indonesia, a Muslim majority country, decided to ban the entry of Israelis in May. At the time, demonstrations against Israel’s actions were being held in Jakarta outside the U.S. embassy. In response, Israel banned Indonesian tourists from entering the country. Both countries soon dropped the ban.

Netanyahu stated that he will try and ease the paperwork required to travel between the countries Sunday.