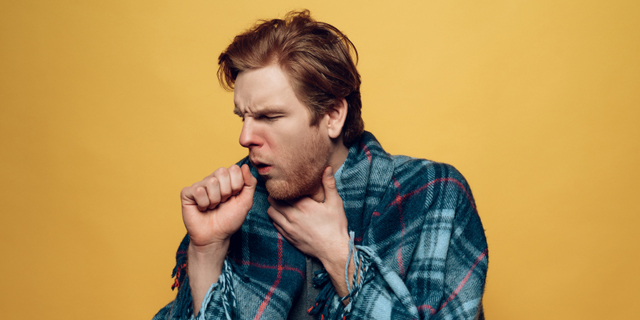 Are You a “Walking Sick,” or a “Worrying Well”? Direct to Consumer Genetic Testing Will Tell

Inexplicably, in the middle of a highly contested United States midterm elections in which she isn’t a candidate, Senator Elizabeth Warren decided to divulge the results of her genetic ancestry test. Warren and President Donald Trump have a long-standing feud regarding the Senator’s claimed Native American heritage. The President even offered a million dollars to her favorite charity if Warren could prove that she was Native American. And so, last week, the esteemed professor, Dr. Carlos Bustamante at Stanford University announced the results of Senator Warren’s genetic tests: Warren is possibly somewhere between 1/64 and 1/1024 Native American.

So who won the bet?

Notwithstanding the actual usefulness of such a test—tribal affiliation, ethnicity, and religion are indeterminable via DNA (as is any actionable claim to the Jewish priesthood)— the Senator’s confusing foray into genetics mirrors an increasing trend among the broader lay consumer public as a whole to sequence all or part of their genomes. Genetic sequencing has the potential to tell you a lot about yourself and your family, including, information about your past, about your future health. 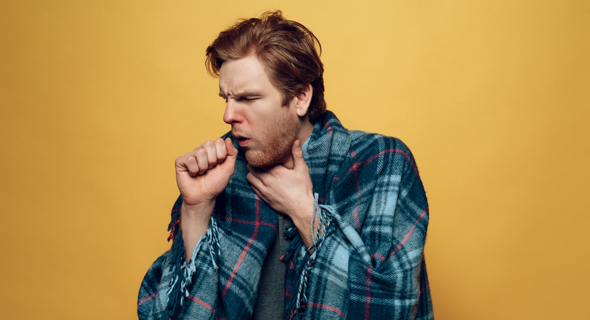 As a result of this interest, the direct to consumer (DTC) genetic testing industry is rapidly expanding with many companies advertising a whole slew of genetic testing for millions of consumers, ranging from the ancestry-type tests obtained by Senator Warren, to tests to tell you what to eat or whether your child will become a superstar athlete, all ostensibly based on genetics. Their financial success notwithstanding, the generally unregulated industry continues to raise very real ethical and legal concerns.

Genetic testing outside of the clinic can be problematic for many reasons, not least of which is that we lack the requisite information in most cases to obtain actionable data from the deluge of results provided. Associated with this concern is the fact that even the actionable disease-related results are typically provided as percentages and complex statistics. More often than not, these statistics are unintelligible not only to those people who bought the tests but even for the often untrained family doctors that are asked to interpret and act on those results.

So what happens when people are provided with such statistics? We only have to look at the aforementioned political mess to see how seemingly intelligent people can read the same scientific facts so differently. But this political gamesmanship is the least of the problems arising from DTC genetic testing.

With DTC genetics, we often see two especially troubling groups emerge. The "Walking Sick" and the "Worrying Well." The walking sick are those people who optimistically misinterpret their genetic tests to decide that they have nothing to worry about when they really do. This cohort, had they interpreted their tests correctly, might consider changing their diet or increasing exercise in light of the increased potential for disease, rather than their alternative complacency.

The worried well are the hypochondriac types that should have interpreted their results more positively, but instead become even more concerned about their health. In some instances, individuals with low familial risk of contracting a disease will nevertheless get tested, straining the limited resources of the medical genetic testing system. This has been dubbed the Angelina Jolie Effect, named after the substantial uptick in genetic testing after the eponymous actress publicly announced her breast cancer testing.

These tests not only increase anxiety for those who have no reason to suspect that they will become ill, in some cases individuals may even consider radical and irreversible prophylactic responses that might not necessarily be necessary or even advisable given the results of their tests.

Even in light of these considerations and the cost, albeit falling, for these tests, the DTC market is valued at over $100 million and growing fast. This raises a heretofore unforeseen externality: the use of the public databases by police, hobbyists, and hackers to learn more about you.

This past year, the Golden State Killer, a notorious murderer and rapist in California who went dark decades ago, was nabbed based on the DNA that his third cousin had submitted to a public DNA ancestry database. A recent study published by Yaniv Ehrlich, Chief Science Officer of Israel-based online genealogy company MyHeritage Ltd. suggests that with just two percent of a target population in a genetic database, almost anyone’s close relative can be found in these databases, not just suspected killers. And from that relative, it’s relatively simple to find you. Ehrlich describes these databases as effectively GPS systems that can use banked relatives’ DNA to find the remaining vast majority who chose not to be in the databases.

While a boon for police, it creates a real concern, for example, that participants in anonymous DNA trials could be re-identified and potentially stigmatized. Like getting doxed in the digital world, these databases could also disclose your future diseases to family, insurance companies and employers. And while you may find new family members or famous relatives, you might also find out that some relatives aren’t relatives at all.

With more than 15 million people already tested, and with 60% of all Americans with European ancestry already identifiable, what was once science fiction is rapidly becoming a reality. Now, in addition to the standard questions any discerning consumer should ask when considering a DTC genetic test—Is the company reputable? Is the science independently validated? Or, has the test been regulated by an appropriate regulatory body?—We now need to ask: what are the repercussions for my extended family and their privacy?

All this notwithstanding, genetic testing is a vital component of modern medicine and should not be discarded merely because of these concerns, especially when conducted under professional auspices. Rather, it is imperative that we not only increase the public’s understanding of genetic testing and the implications of the results, but we need more training programs to train more than the sparingly few professional genetic counselors who are qualified to address these and other continually emerging concerns resulting from DTC genetic testing.