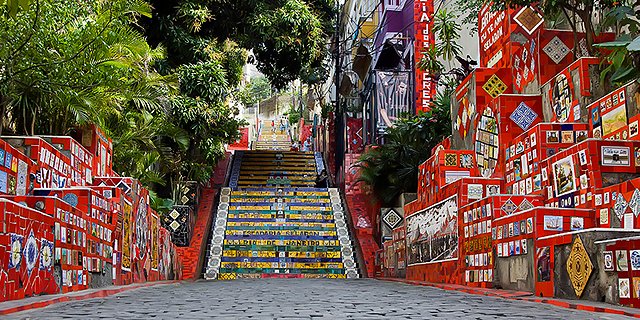 Moovit Maps Its Way All The Way to Microsoft

Moovit develops a free public transportation app that has more than 300 million users, and operates in more than 2,600 cities in 85 countries, according to company statements. Moovit compiles four billion anonymous data points a day to add to what the company claims is the world’s largest repository of transit data. 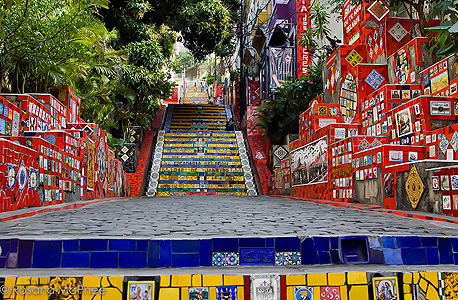 Founded in 2012 and based in central Israel, the company has raised to $133 million to date. More than 100 cities and worldwide events, including the 2016 Olympics Rio de Janeiro, have made Moovit their official transit app. The app is available in 44 languages.