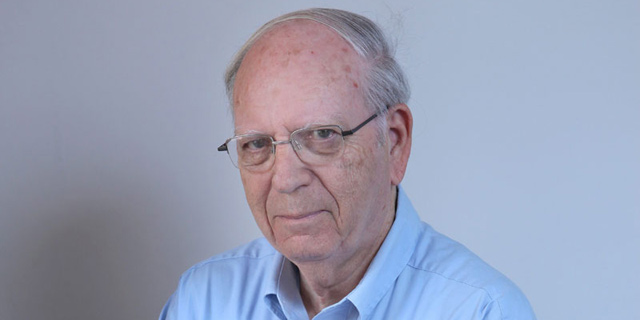 Black Cube, the Israeli private intelligence firm which gained notoriety last year when a New Yorker magazine exposé revealed that it was hired by Hollywood producer Harvey Weinstein to spy on one of his accusers, has appointed former Mossad Director Efraim Halevy (83) to its advisory board, according to the company’s website.

Founded in 2010 and based in Tel Aviv, Black Cube offers the expertise of ex-Israeli spies to clients who are engaged in business disputes. Many of the firm’s 100-plus employees are veterans of Israeli military intelligence units and agencies such as the Mossad and the Shin Bet Security service, Israel’s equivalent of the FBI. 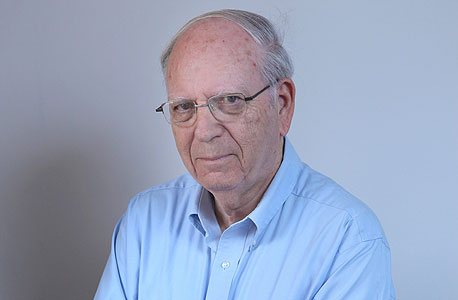 In the past year, Black Cube has been at the center of several investigative reports. A May New Yorker Magazine article linked Black Cube to surveillance done on Obama administration staffers involved in the 2015 Iran nuclear deal. A Politico report in July linked the firm to attempts to discredit a number of Hungarian NGOs ahead of Hungary’s elections in April.