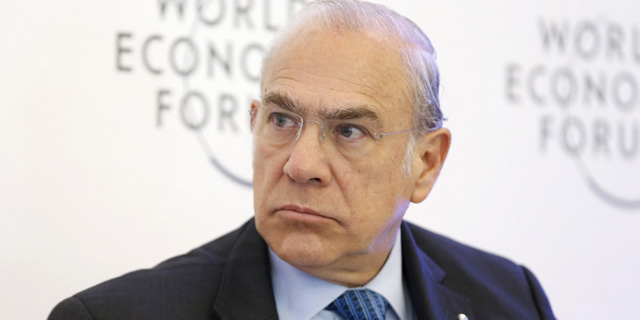 The Secretary-General sent a letter to Netanyahu, urging the government to ratify the Common Reporting Standard (CRS) treaty

He stressed that as early as 2019 he would have to report on countries that had failed to implement the convention.

According to the letter, Israel is one of only two countries that has not yet ratified the convention. As part of the agreement, each country reports on foreign accounts and receives information on accounts owned by its own residents from other countries.

Naturally, the Israeli tax authority also has an interest in implementing the convention since it receives information about Israelis who hold bank accounts around the world. According to internal estimates by Israeli financial institutions operating abroad, nonresidents hold about $ 100 billion outside of Israel.

“There is no objection to the CRS, the discussions are progressing intensively," chairman of the Israeli parliamentary Finance Committee Moshe Gafni said in a statement.