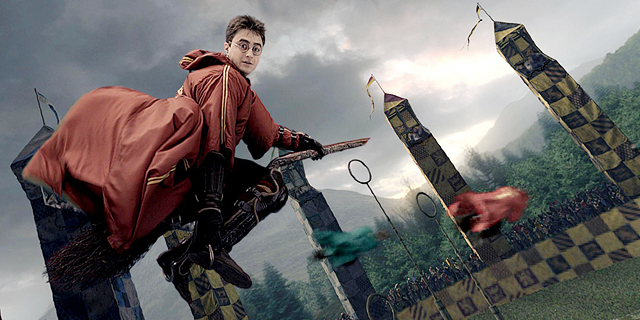 Using Drones, This Startup Wants to Let You Play Quidditch in the Air

Imagine a group of friends playing Quidditch while flying in the air. With drones, this can happen not just in the Harry Potter Universe, Matteo Shapira, co-founder, and chief experience officer at augmented reality venture XTend Reality Expansion Ltd. suggests.

Founded in July by brothers Aviv and Matteo Shapira, Tel Aviv-headquartered XTend develops a drone-based extended reality technology intended to combine virtual elements with real-life environments to simulate flight for gaming. The company’s technology, which uses elements of cinematography, computer graphics, and computer vision, allows users to be fully immersed in the reality of the game and travel freely within it, CEO Aviv Shapira added. 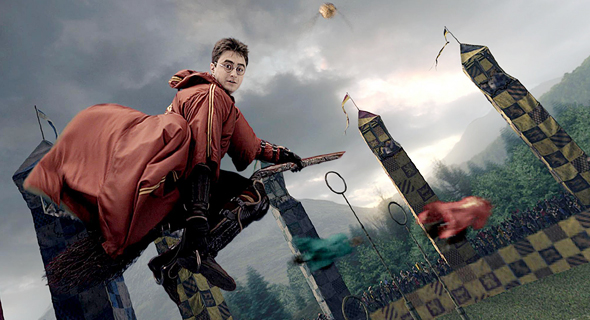 Using the technology “people can experience what it’s like to fly,” Matteo Shapira said, speaking at Calcalist’s annual Mind the Data conference held Tuesday in Tel Aviv, in collaboration with Bank Leumi, one of Israel’s two largest banks, and accounting firm KPMG.

“Imagine friends playing Quidditch with each other, not just on a Playstation but in an augmented reality in which they fly,” he added.