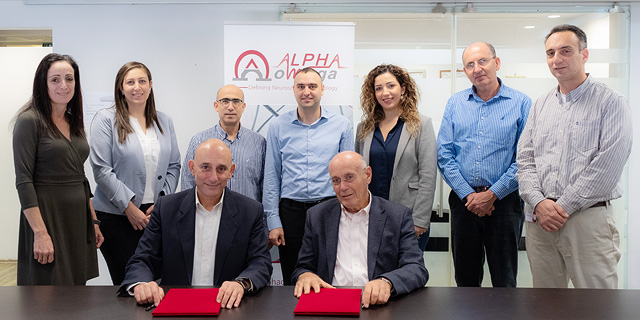 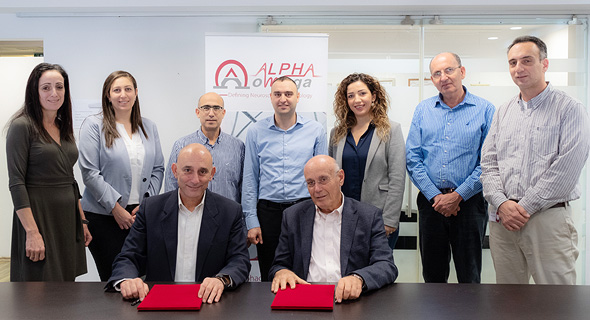 The company’s devices are used in more than 100 hospitals and 500 labs around the world, according to company statements. Founded and run by husband and wife team Imad and Reem Younis in 1993, the company remains headquartered in Nazareth and employs 129 people, according to Pitchbook data.

Established in 2016, GIBF focuses on life science investment with an initial size of 600 million Chinese Yuan ($87 million). The fund currently has offices in both Guangzhou, China and Tel Aviv, Israel.