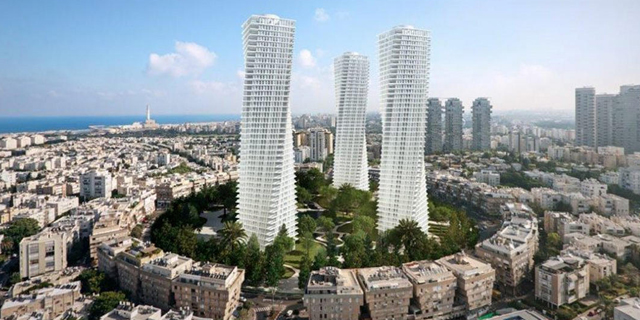 Tel Aviv’s largest public plaza, Kikar Hamedina, is set to be replaced by four new towers in the next few years. The massive building project received a green light from the city to begin excavation and revetment, people familiar with the matter who spoke on condition of anonymity told Calcalist Sunday. 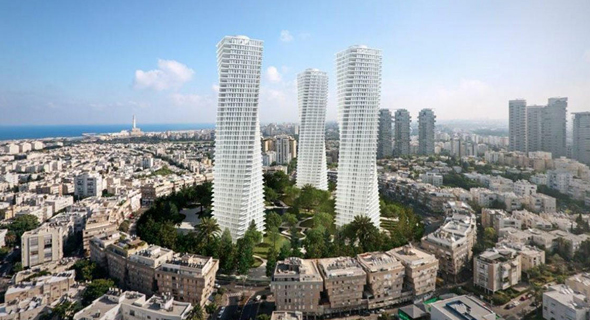 Construction work is still pending, as a contractor is yet to be selected, the people familiar with the matter said.

Currently the location of a poorly maintained park, Kikar Hamedina is considered an eyesore at the heart of one of Tel Aviv’s most expensive neighborhoods. Surrounded by posh fashion boutiques and other high-end stores the plaza is known for its decades-long neglect. Several previous plans to build on the site faltered over the years, due mostly to disagreements between its nearly 200 landowners, each holding a piece of the property, and to pressure from local residents and business owners.