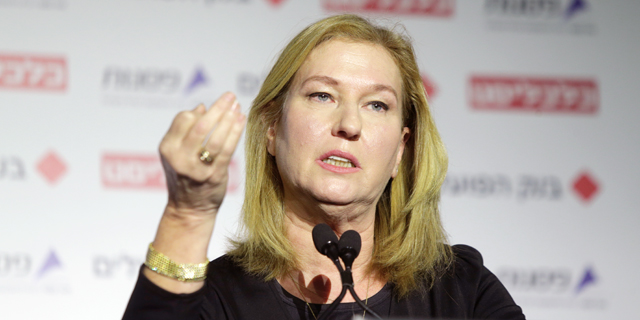 Every year, Putin sends out Christmas and New Year greetings to heads of states. On Sunday, the Kremlin released a statement saying that in his greeting to Israeli Prime Minister Benjamin Netanyahu, Putin “expressed hope that in the upcoming year Russian-Israeli relations will be developing in a constructive manner as a partnership.” The statement also said that Putin was interested in strengthening peace and stability in the Middle East. 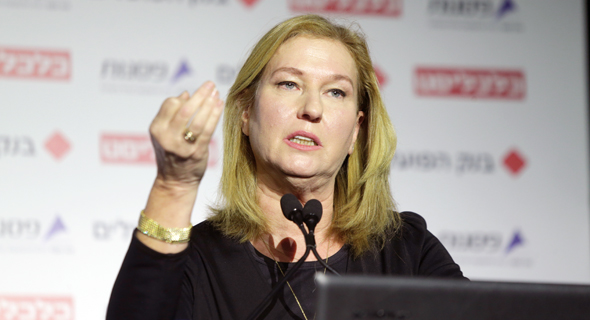 2018 had been a challenging year for Russia-Israel relations. In September, Moscow claimed that Israel failed to supply sufficient warning on a planned strike on Syrian targets, putting a Russian jet in the path of Syrian air defense systems. The jet was shot down, and 15 people were killed. Speaking in Tel Aviv Monday, Livni said that while Putin’s New Year greetings are appreciated, his arms sales to Syria cannot be overlooked. Sales of Israeli arms to regimes violating human rights have increasingly come under scrutiny in recent years. According to Stockholm-based research institute SIPRI, three Israeli weapon makers were among the 100 companies worldwide to make the most money by selling arms in 2017.

1.
Why Free S300s for Syria?
For the same reasons israel gets free F-35s from the US. One reason is defense jobs for their respective defense workers. And the other reason is to test their equipment in combat, for marketing purposes. Imagine if an S300 were to shoot down an Israeli F-35. Or, conversely, if an F-35 destroys Syrian S300 launchers. In either case it would be a great marketing gain for the side that can declare "victory" and conversely, a great marketing loss for the side whose instrument has been bludgeoned. So as was the case with the Spanish Civil War of over 80 years ago, Syria has become a combat test bed for weapons on all sides. Of course the blood of the IAF pilots and the Syrian S300 operators will be spilled in these unfortunate duels.