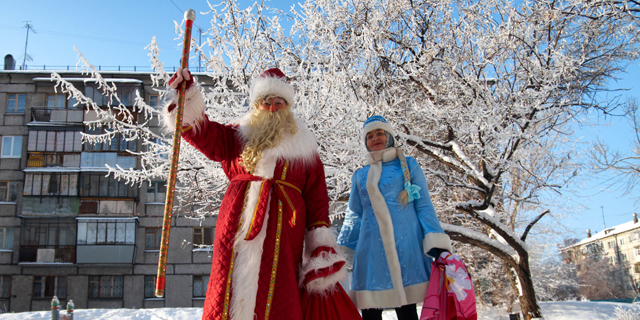 Though not an official holiday in Israel, New Year’s Eve is widely celebrated in parties while the country’s Russian-speaking population celebrates “Novy God”

Yango, the taxi-hailing mobile service offered by Russian multinational technology company Yandex NV, is offering drivers a NIS 2,000 (approximately $530) incentive to work on New Year’s Eve, according to taxi drivers working with the company. Drivers will get the bonus if they work for six hours on the night between Dec. 31 and Jan. 1, picking up at least 15 rides through the Yango app, the drivers said.

In the first two weeks since its launch in Israel, Yango’s app was installed by 100,000 users in the country, Yaniv Alfi, general manager of Yango in Israel said in a message sent to Calcalist Monday. 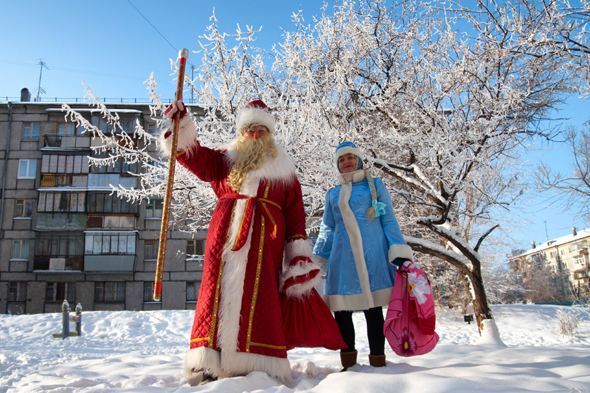 Alfi declined to comment on specific incentives given to drivers. The company offers Israeli taxi stations “generous incentives” intended to motivate drivers to spend more time online and pick up more rides, “which is especially important during peak times like New Year’s Eve,” Alfi said. Yandex offers similar incentive programs in other countries, he added. Though not an official holiday in Israel, New Year’s Eve is widely celebrated in parties and late-night events throughout the country. Israel’s large Russian-speaking minority traditionally celebrates “Novy God” with festive meals and the exchange of gifts on Dec. 31. Novy God, which is Russian for new year, was celebrated in the former Soviet Union as a non-religious national holiday, which derives some characteristics from Christmas including a decorated pine tree called “yolka” and a jolly gift-bearing old man called “Ded Moroz” or Grandpa Frost. Novy God is celebrated to this day in Russia and other former Soviet Union states. Yandex officially launched its service in Israel earlier this month, moving in on the home turf of taxi-hailing firm Gett Inc., which has been active in Russia since 2012.

To onboard drivers and passengers, Yango is currently offering use of the app to drivers free of charge, offering passengers a 50% discount on government set taxi fares for the first five rides and a 30% discount afterward. With a population of about nine million people, Israel currently has around 21,000 taxis in operation. According to estimates by the Israeli Ministry of Transportation, in 2017, around 72 million taxi rides were made in the country, amounting to a market turnover of about NIS 5 billion ($1.38 billion) in 2017.