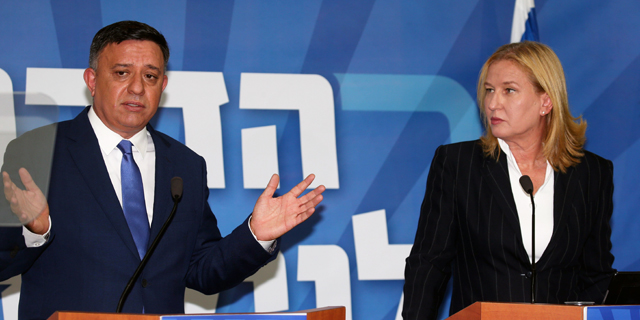 The party was created as a joint electoral list established in 2015 by the Labor Party and Hatnua, an Israeli center party formed in 2012 by Israeli lawmaker, and former minister Tzipi Livni. A former Mossad operative, Livni joined Israeli politics in 1999 and topped the polls in the country’s 2009 elections. 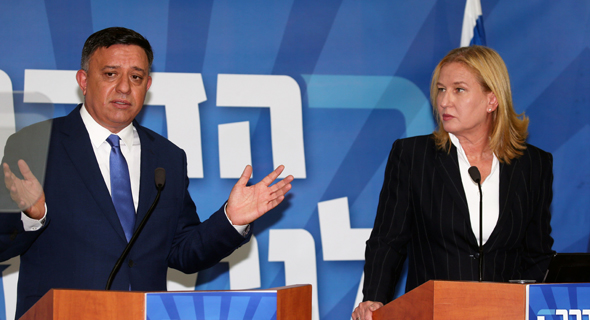 The Zionist Union gained 24 seats in the 2015 elections, becoming the second most popular party behind Netanyahu’s Likud party with 30 seats. Gabbay, the chairman of the Israeli Labor party, announced the expected breakup in a press event Tuesday, referring to apparent disagreements between the two sides. Zionist Union parliament member Itzik Shmuli explained the move as a possible attempt to align the Israeli Labor party with former Israeli army chief Benny Gantz, who launched his own political party last week.

1.
zionist onion smelled
there was nothing of any worth there anymore. The labor leftist idea of peace with the Arabs never panned out with reality. and every one with a brain move to the right......