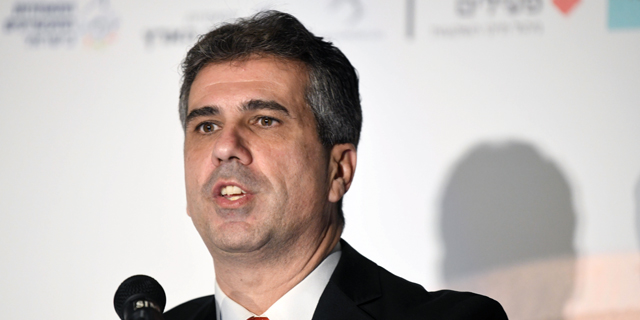 The countries ranked between Israel and 15th place are Malta, Italy, New Zealand, Japan, France, and the U.K. in order to do so.

Luxembourg, Ireland, and Switzerland have the highest GDP per capita among OECD countries. The U.S. is ranked fifth. Israel's gross domestic product (GDP) for 2018 increased by 3.2%, a slight decline from 2017’s 3.5% growth, and a 4% growth in 2016, according to initial data published Monday by Israel's government Central Bureau of Statistics.

Cohen outlined three pillars for improving Israel’s ranking: increasing the number of people employed in tech, further inclusion of Arabs with Israeli citizenship and the ultra-Orthodox into the workforce, and increased national gas revenues. Israel's exports of goods increased by 8% in 2018, reaching almost $ 110 billion. In 2017 Israeli exports crossed the 100 billion mark for the first time in history, according to Cohen.